The Qatari national team bid farewell to the World Cup after losing to Senegal.. Find out the reason 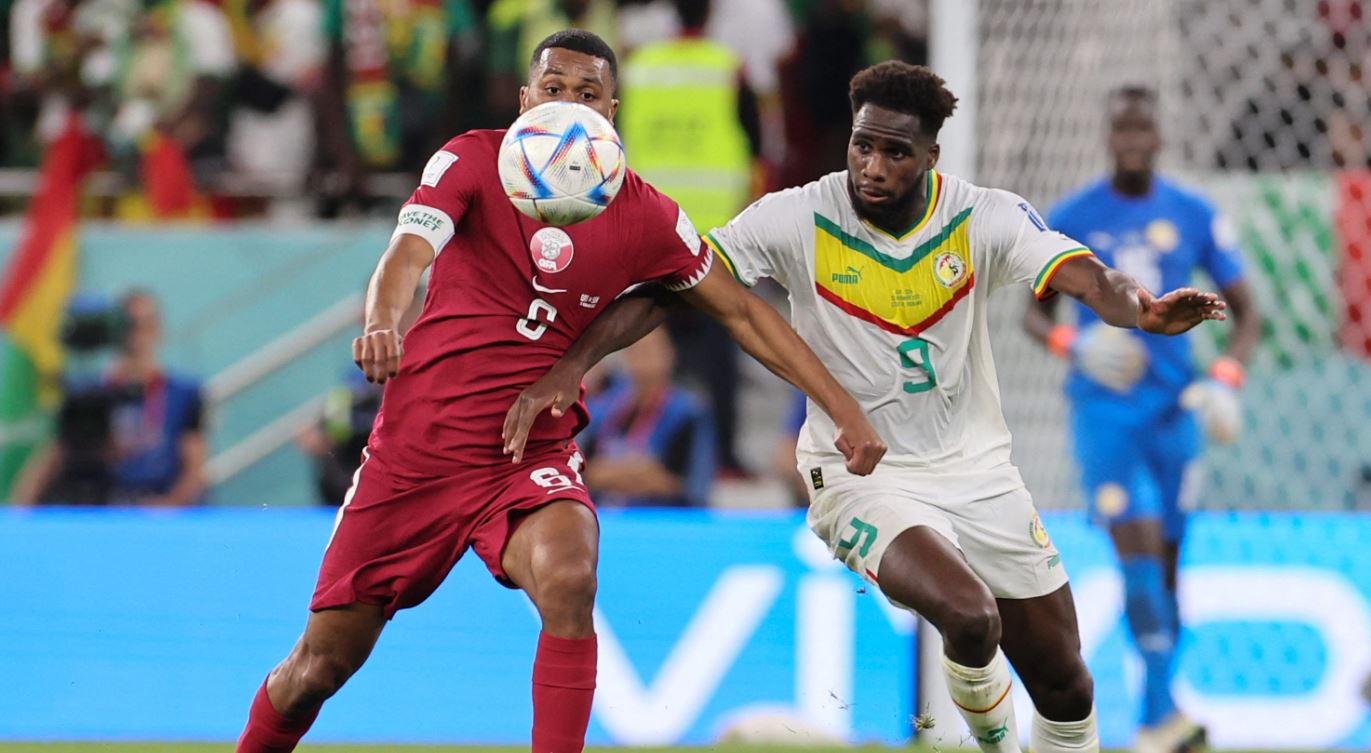 The Qatari national team’s journey in the World Cup ended today after losing in the second round of the group stage in Group A against the Senegalese national team, with a harsh score of 3-1. The Qatari team paid a heavy price for losing in the opening round against Ecuador 0-2. Mathematically, Al-Annabi’s chance is very small, and even negligible, to pass to the second round, as it is without points, compared to 3 points for each of Senegal, Ecuador and the Netherlands.

Senegal scored Bolay Dia in the 41st minute, then Famara Didhu added the second in the 48th minute, while the third from Bamba Deng in the 84th minute, on the other hand, Mohamed Muntari’s goal did not change anything for Qatar.