The reason for the export ban is the failure of the central government to procure wheat: P. Chidambaram Criticism 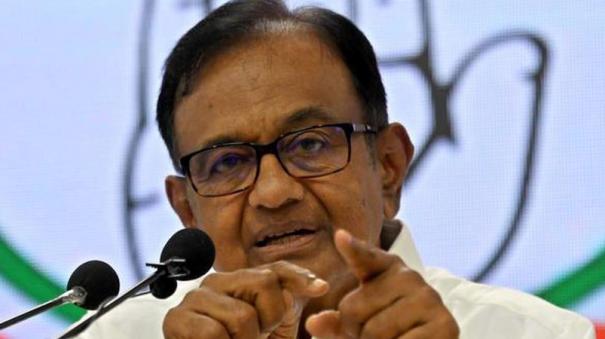 The Central Government has banned the export of wheat to foreign countries. It has also been announced that it will take effect immediately. An order issued by the Union Ministry of Commerce said, “Internationally, wheat prices are rising sharply due to various reasons. Due to this, India’s food security and neighboring countries are at risk.

In view of this, the export of wheat is banned. In this context, senior Congress leader and former Union Minister P. Chidambaram has strongly criticized the Union government’s decision. It says:

I think the reason for this is the failure of the central government to procure enough wheat. Had the purchases been made in the right quantities, there would have been no need to ban the export of wheat.

Banning wheat exports is a measure against farmers. The benefits of higher export prices are not available to farmers. Not surprised by this move. This government has never been friendly with the farmers.