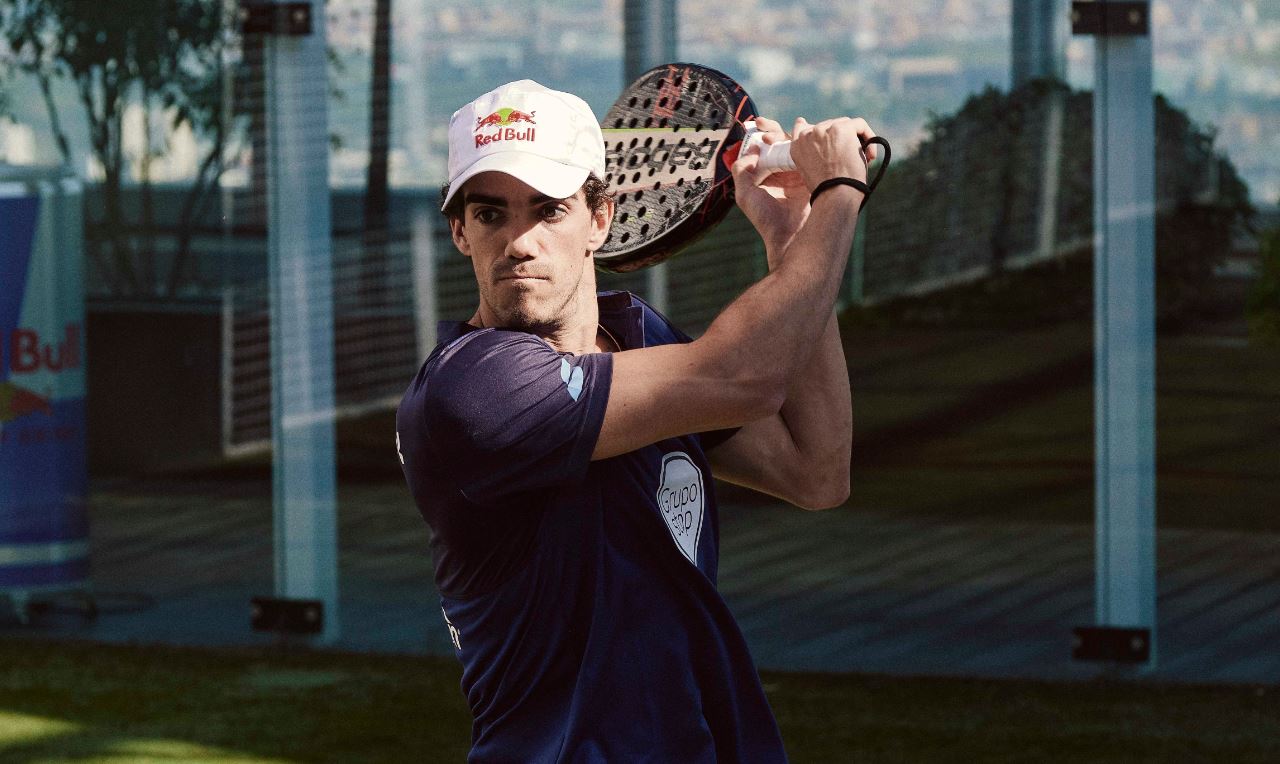 The UAE is hosting a unique padel tournament, supervised by world star and nine-time world champion Spain’s Juan LeBron, as part of the “Red Bull Local Hero Tour”, whose qualifiers are held in four stages, and started from Ajman, then held in Abu Dhabi, before arriving In its last two stages to Dubai, where a stage was held today, and it will resume tomorrow at the International Paddle Tennis Academy, before the “Pollers” Center in Dubai also hosts the national final tomorrow. According to the rules of padel, matches are played with doubles teams on an indoor court that is about 25% smaller than the size of a tennis court.

The tournament allows padel enthusiasts and promising skills to get acquainted with the world champion LeBron, and receive advice and guidance from him, in addition to the opportunity to win the tournament for an unparalleled experience in his academy in Madrid.