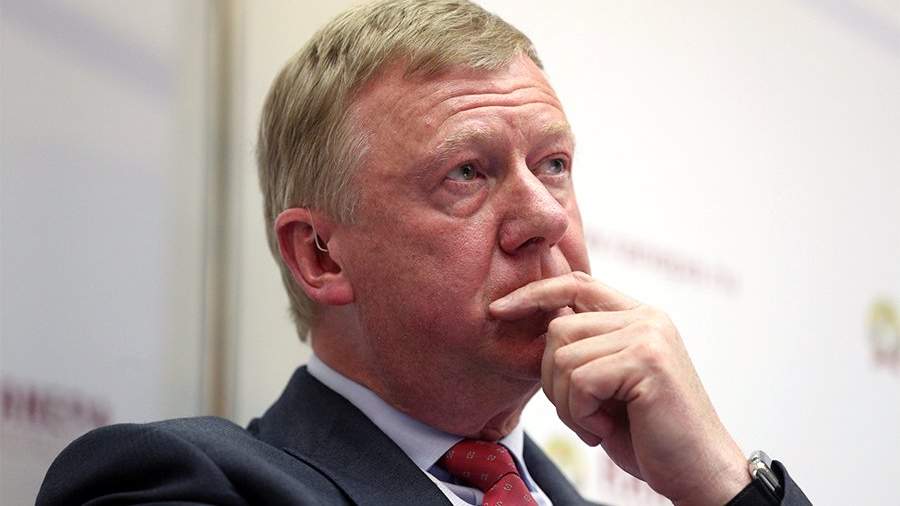 “Recently, Anatoly Borisovich visited Turkey, and then Israel, where he discussed issues of cooperation with a number of universities,” Chubais’ representative told TASS.

He also denied reports that Chubais had previously been in Italy.

“Anatoly Chubais has not visited Italy in recent months, he does not have and never had a personal plane or foreign real estate in any country in the world,” the agency’s interlocutor added.

On the eve of the press secretary of the President of the Russian Federation Dmitry Peskov said that Chubais is abroad, he does not work in Russia. On the same day, publications appeared in the media that the ex-official, along with his wife Avdotya Smirnova, was seen at the Ben Gurion Airport in Tel Aviv.

On April 21, it became known that Chubais had left the boards of directors of AFK Sistema and its portfolio company Elektrozavod JSC.

On March 25, Russian President Vladimir Putin signed a decree dismissing Chubais from the post of Special Presidential Representative for Relations with International Organizations to Achieve Sustainable Development Goals. On March 23, Peskov said that Chubais resigned of his own free will.

Chubais was appointed Special Representative of the President on December 4, 2020. Prior to that, he headed Rosnano for 12 years, where he was first the general director and then the chairman of the board of the state corporation. He also headed the state corporations Rosnanotech and the Unified Energy System of Russia.

In the 1990s, Chubais held high positions in the government, including being first deputy prime minister, and also led the administration of President Boris Yeltsin for several months.