The return of the “Dubai School Games” competitions, with the participation of 5,000 students 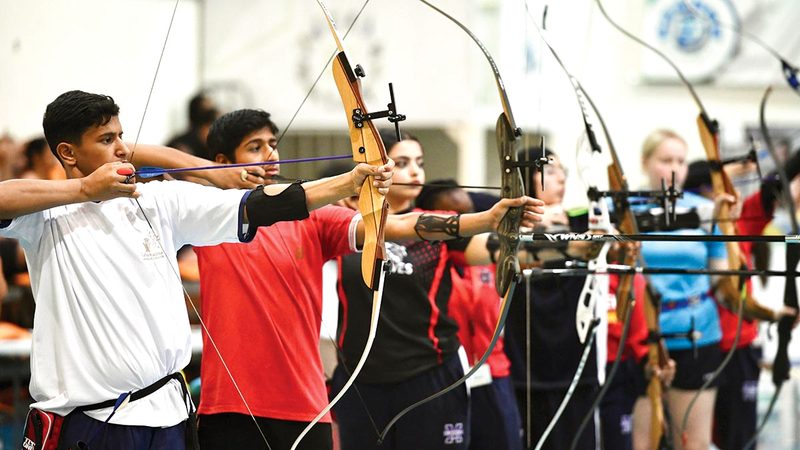 The competitions for the third edition of the “Dubai Schools Games” continue, the largest sports tournament of its kind in Dubai, which includes 22 various sports games and more than 5,000 students from 220 schools participate in it. It is organized by the “ESM” company, in cooperation with the Dubai Sports Council and sponsored by Liv Digital Bank (liv) of Emirates NBD, and its competitions will continue until June 24, 2023.