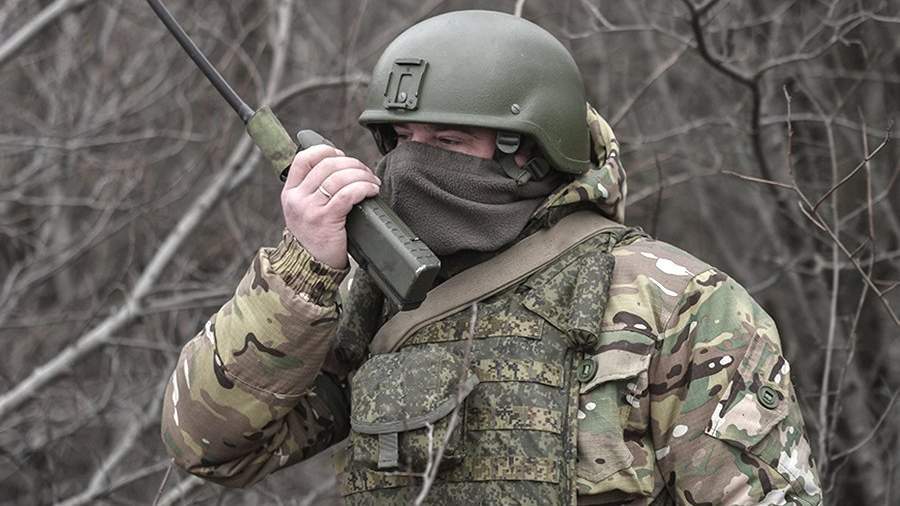 Russian troops advanced in the direction of Hulyaipol on the Pologovsky section of the line of contact in the Zaporozhye region and took control of several strongholds of the Armed Forces of Ukraine (AFU). This was announced on Wednesday, January 25, by the chairman of the movement “We are with Russia” Vladimir Rogov.

“On the Pologovsky section of the Zaporozhye front, our guys advanced in the direction of Hulyaypol, squeezed out the militants <...> and took control of several strongholds at the Malinovka-Chervonoe and Malinovka-Charivnoe line. <...> There are two similar names. One settlement is located a little southeast of Gulyaipol, the other is a little southwest, but there are successes both there and there, ”he said on the air of the Komsomolskaya Pravda radio station.

In addition, he said that the Armed Forces of Ukraine were preparing a strike in the direction of Melitopol and Berdyansk. According to him, this blow was presented several times to Western audiences.

“Our guys launched a preemptive strike <...> and not only frustrated these plans, but gained and seized a strategic advantage and took the initiative into their own hands,” he added.

Earlier, on January 21, Rogov said that the Russian military was suppressing the positions of Ukrainian militants on the line of contact in the Zaporozhye region in Orekhovo, Gulyaipole and Kamensky.

On January 17, a representative of the movement “We are with Russia” reported that Ukrainian militants had begun to build a fortification line in the Zaporozhye region. The tactics of the military has changed dramatically, and now they are preparing not for the offensive, but for defense.

On January 14, the Armed Forces of Ukraine launched a massive attack on the center and residential area of ​​the city of Pologi in the Zaporozhye region.

At the same time, law enforcement agencies reported that Ukrainian militants were trying to attack Melitopol and Berdyansk. Air defense systems (ADS) repelled the attack of the Armed Forces of Ukraine, shooting down several missiles.