No Result
View All Result
Latest News
Karimova and Kamensky won Olympic bronze in air rifle shooting 27/07/2021
Pornography case: Rajkundra’s bail plea heard in Mumbai High Court today 27/07/2021
Determine the fate of the Egyptian League if the Pharaohs succeed in qualifying in Tokyo 27/07/2021
Doubts about a trip to Qatar; Visit this guide from GCO 27/07/2021
Ex-SBU officer assessed the chances of a positive decision of the ECHR on the claim of the Russian Federation against Kiev 27/07/2021
Next
Prev
Home World 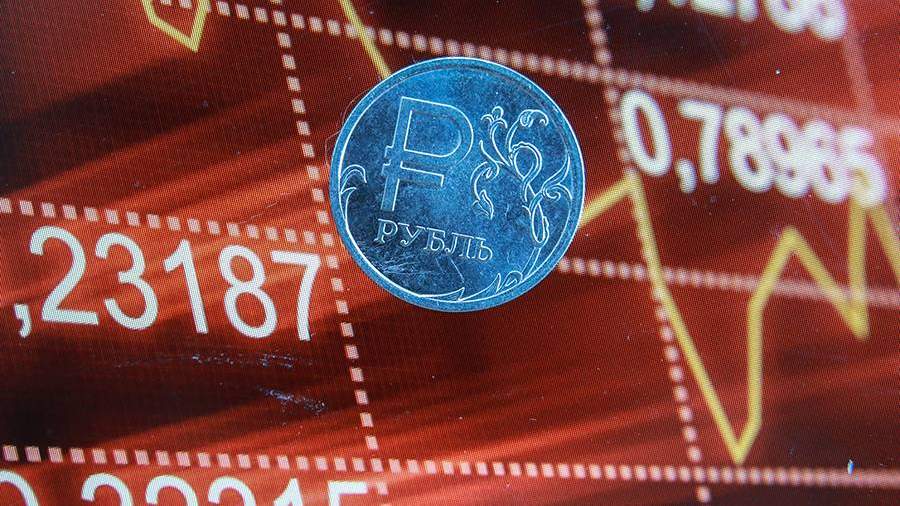 
The Russian ruble, according to the updated version of the Big Mac index published by The Economist, has once again become one of the most undervalued currencies in the world.

The so-called Big Mac Index is published twice a year. It is based on an analysis of the purchasing power parity of currencies based on the cost of a McDonald’s burger. So, if the price of a Big Mac in dollars turns out to be higher than in the United States, then the corresponding currency is considered overvalued, if it is lower, then vice versa.

The Russian currency was in the penultimate place in the rating. The ruble occupied a similar position in the Big Mac index list in January of this year, as well as in January and July 2020.

The list of overvalued currencies includes the Venezuelan bolívar (overvalued by 47.7%), the Swiss franc (by 24.7%), as well as the Norwegian and Swedish krona (11.5% and 9.6%, respectively).

In the summer of 2019, the ruble was also recognized as the most undervalued currency according to the Big Mac index. In the material of analysts it was indicated that in the USA a Big Mac costs $ 5.74, and in Russia – 130 rubles, that is, a little more than $ 2. Thus, the real exchange rate of the Russian currency should be 22.65 rubles per $ 1.

Statistics reveal the number of Saudi pilgrims versus residents

France on the “chair” scandal: Turkey intentionally offended … it is a trap

The banks told about the increase in interest rates on loans

Biden and Naftali agree to coordinate on the Iranian nuclear file

Cast of Friends is emotional about their reunion after 17 years