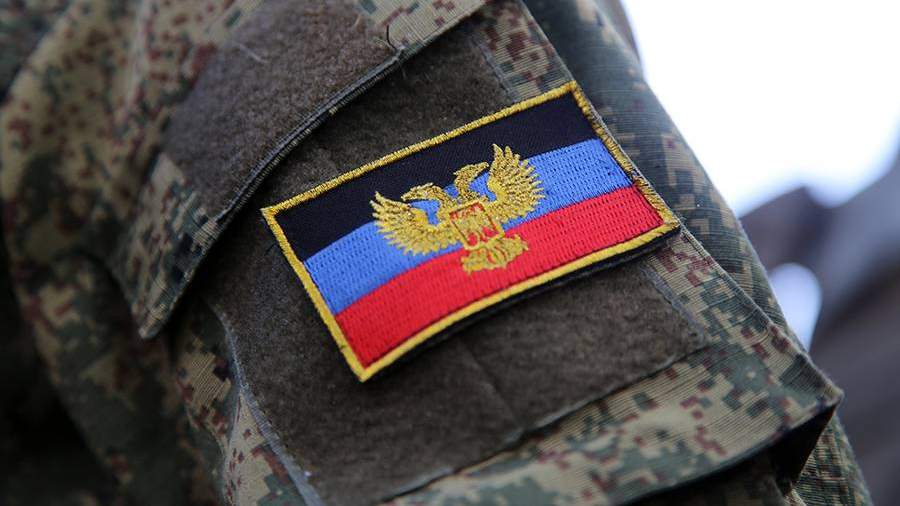 The Russian embassy in Washington responded to a comment by White House spokesman Jen Psaki about efforts to peacefully resolve the conflict in Donbass. The diplomats wrote about this on November 20 on the embassy’s Facebook page.

“We can only welcome the logic when, instead of hackneyed Russophobic cliches, experts give balanced and reasonable advice to the US administration. First of all, that Kiev must finally stop sabotaging the Minsk agreements. The agreements were approved by UN Security Council Resolution 2202 and are legally binding, ”the message says.

The diplomats expressed the hope that the American authorities will influence the strategic partner to fulfill its obligations in coordination with Donetsk and Luhansk.

On November 18, Russian President Vladimir Putin at an enlarged meeting of the collegium of the Russian Foreign Ministry noted that the Ukrainian crisis is still far from over and remains one of the most acute for Russia. He added that the partners in the “Norman Quartet” – Germany and France – do not verbally dispute the significance of the Minsk agreements, but in fact indulge Kiev’s course of dismantling them.

According to the head of state, it is important to persistently and energetically continue the mediation efforts in the contact group and the Normandy format, since there are no other international mechanisms for promoting internal Ukrainian settlement, as there is no alternative to the implementation of the Minsk agreements themselves in full.

Psaki welcomed Putin’s words about the need for a peaceful settlement of the conflict in eastern Ukraine in accordance with the Minsk agreements. During the briefing, she also added that the United States also supports Putin’s words about the importance of “maintaining a dialogue to resolve many differences” between Moscow and Washington.

Since 2014, the Kiev authorities have been conducting a military operation against the residents of Donbass, who refused to recognize the results of the coup d’etat and the new government in Ukraine. At the same time, Kiev blames Moscow for the current situation.

Russia has repeatedly stated that it is not a party to the internal Ukrainian conflict. Issues of its settlement are being discussed in the Minsk and Normandy formats – with the participation of the Russian Federation, Ukraine, France, Germany.