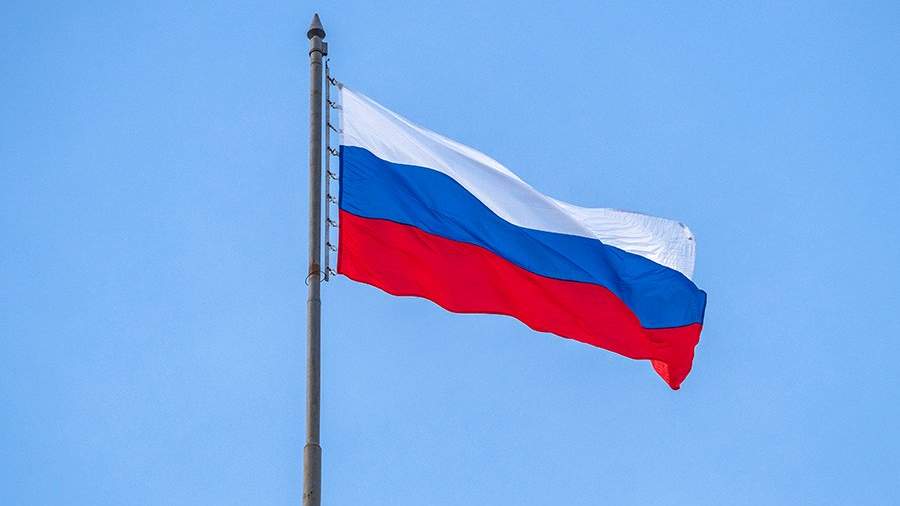 The flag of the Russian Federation was raised in the city of Melitopol, liberated from Ukrainian nationalists in mid-March, located in the south of the Zaporozhye region of Ukraine. The Russian tricolor was raised over the main square of the city – Victory Square.

On May 18, a correspondent for the Izvestia TV channel, Mary Badunts, reported that the first branch of a Russian bank began operating in Melitipol, where entrepreneurs and organizations can now open accounts in rubles. Banking operations will soon be available to the population.

Also, residents of the city began to pay in rubles in shops along with the hryvnia.

On May 16, the Ministry of Defense of the Russian Federation reported that 55 tons of humanitarian aid had been delivered from Russia to the territory of the Melitopol district of the Zaporozhye region. The kits included flour, cereals, sugar, canned meat and fish, confectionery, tea, as well as hygiene items and essential goods.

On February 24, Russia announced the start of a special operation to protect Donbass. The operation began against the background of the situation in the Donbass that worsened in mid-February. The authorities of the DPR and LPR reported increased shelling by Ukrainian troops, announced the evacuation of civilians in the Russian Federation and asked for recognition of independence. On February 21, Russian President Vladimir Putin signed a corresponding decree.