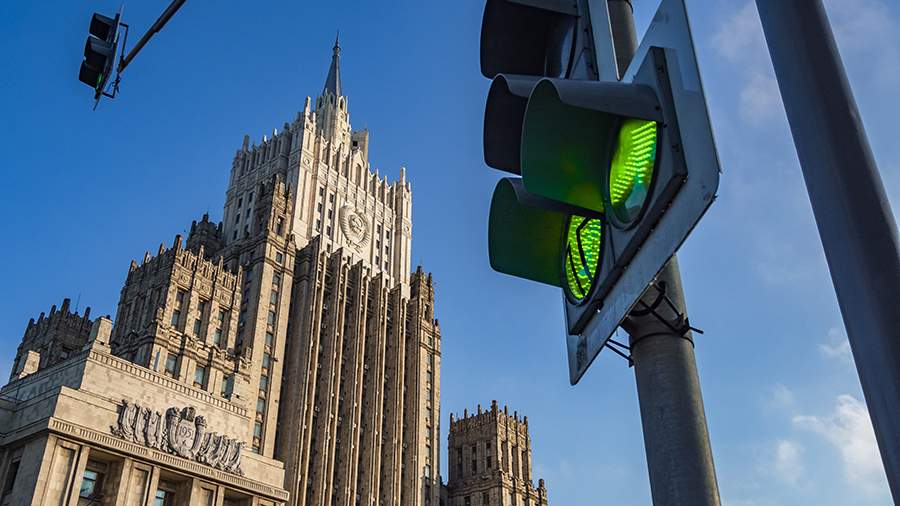 Negotiations between Russia and the United States on security guarantees may take place on January 10. This information on Tuesday, December 28, was confirmed by the Deputy Foreign Minister of Russia Sergei Ryabkov.

Earlier that day, AFP, citing the White House, also reported that Russian-American talks on the situation in Ukraine and arms control would take place on January 10.

On December 27, the Russian Ministry of Defense announced its readiness to begin negotiations with the North Atlantic Alliance on security guarantees, as stated by Russian Deputy Defense Minister Alexander Fomin during consultations on draft treaties between Russia and the United States and NATO on security guarantees.

On December 17, the Russian Foreign Ministry published draft agreements between Russia and the United States and NATO on security guarantees. It follows from the documents that the alliance should refuse to conduct any military activity on the territory of Ukraine and other states of Eastern Europe, Transcaucasia and Central Asia.

Kremlin spokesman Dmitry Peskov said on December 24 that the Russian Federation expects to receive concrete answers from the United States in January to proposals on security guarantees. At the same time, he stressed that the United States and European countries are conducting unambiguous maneuvers and exercises in the immediate vicinity of the borders of the Russian Federation, and this cannot but cause concern on the Russian side.

On the same day, the representative of the Russian Foreign Ministry, Maria Zakharova, announced that Moscow had received an offer from the North Atlantic Alliance to hold a meeting of the Russia-NATO Council in January 2022. She reaffirmed the Kremlin’s readiness for a direct dialogue with NATO on the Russian draft agreements on security guarantees.