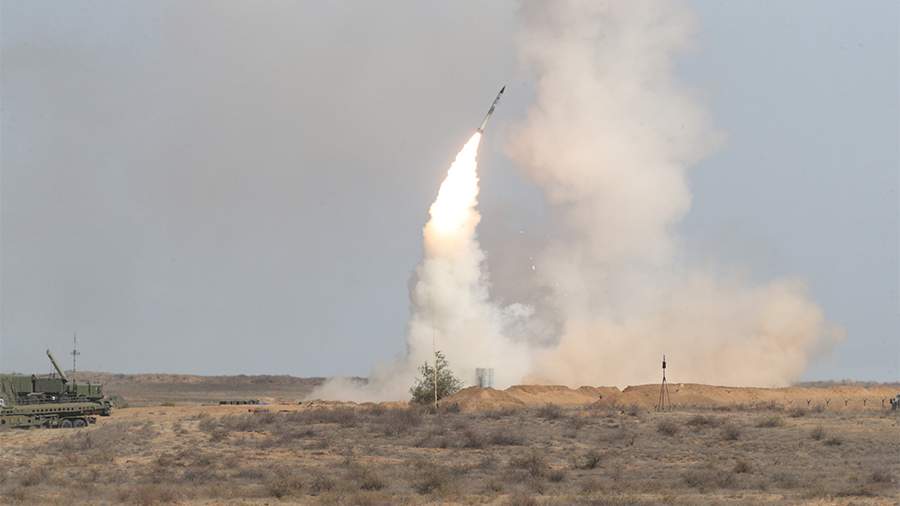 On December 27, Russian Deputy Foreign Minister Sergei Ryabkov announced the threat of a new missile crisis. He noted that it is important to take seriously Russia’s proposals on security guarantees.

Ryabkov added that he did not consider his statement that a crisis like the Caribbean one could repeat itself too strong. At the same time, he noted that it will not be possible to reproduce the Cuban missile crisis in the same form, since humanity is learning, and also “experience has been accumulated in the field of arms control.”

“I would not like us to analyze the escalation scenario, I believe that we are close to the line beyond which diplomacy, with all its relevance and skills, will play a subordinate role. Now, it seems to me, political and diplomatic means should be used primarily to resolve this situation, “Ryabkov said in an interview with Mezhdunarodnaya Zhizn magazine.

The high-ranking diplomat noted that the situation can be regulated with the help of Russia’s proposals on security guarantees. He urged to take them seriously and “not to look for something inquiring in our proposals.”

On December 24, Foreign Minister Sergei Lavrov said that the course of drawing Ukraine into NATO and the appearance of missiles near the borders of Russia provokes serious military risks. According to him, a large-scale conflict may arise in Europe.

The day before, during a large press conference, Russian President Vladimir Putin noted that it was not Moscow that was deploying missiles near the US borders. He recalled that five waves of NATO expansion have already passed.

On December 21, the Russian leader indicated that the deployment of US missile defense elements near Russian borders is troubling. If this infrastructure appears in Ukraine, the flight time of missiles to Moscow will be reduced to 7-10 minutes, he added.

On December 17, the Russian Foreign Ministry published draft agreements between Russia and the United States and NATO on security guarantees. As follows from the documents, in particular, the alliance should refuse to conduct any military activity on the territory of Ukraine and other states of Eastern Europe, Transcaucasia and Central Asia. According to a White House source, the US presidential administration found some of the proposals useful and others unacceptable.