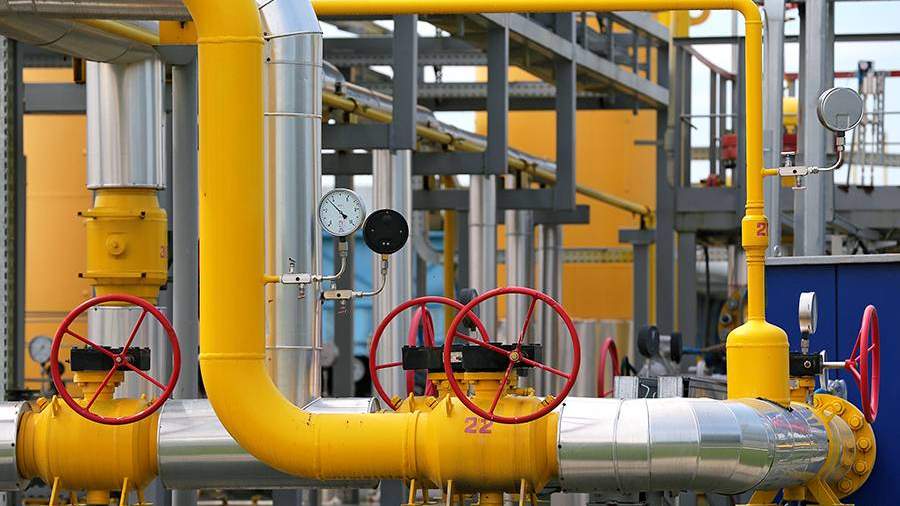 Gas transit through Ukraine after 2024 will depend on the agreements that the parties manage to reach. This was announced on Tuesday, December 28, by Dmitry Birichevsky, Director of the Department for Economic Cooperation of the Russian Foreign Ministry.

“If we talk about the prospects for the transit of Russian gas through Ukraine after 2024, it again depends on what kind of agreements will be. All this will be implemented within the framework of contracts reflecting the supply and demand that will exist at that time, “he told RIA Novosti.

Birichevsky also noted that despite the policy of the European Union (EU) aimed at reducing the use of gas, the demand for this type of fuel is only growing, so prices have skyrocketed.

The Russian Foreign Ministry noted that the idea of ​​banning the extension of long-term contracts for natural gas imports in the EU after 2049 is still at the level of talk.

“We work with specific countries, we have valid contracts, and it seems to me that those countries that receive Russian gas see the competitive advantages of just such a long-term approach. I think that this situation will continue in the future. But it is, of course, premature to think ahead for 2049. By that time, some other types of fuel may appear, but so far, even in the long term, nothing has been invented more reliable than natural gas, ”Birichevsky said.

He also pointed out that European countries that have entered into long-term contracts with the Russian Federation for the supply of gas now feel much calmer than those who focus on the spot market.

“The specificity of the region is such that it is necessary to plan in advance the production and geography of gas supplies, but many companies in the EU have reoriented themselves to the spot market. And what did it lead to? Long-term contracts in this regard allow us to ensure stability, to feel confident, ”the Foreign Ministry official said.

Earlier, on December 24, the director of the second department of the CIS countries of the Russian Foreign Ministry, Alexei Polishchuk, said that Russia was ready to negotiate the extension of gas transit through Ukraine, but first it was necessary to clarify all questions on the purchase of this fuel.

According to Polishchuk, the fact that Kiev raised the issue of extending the agreement three years before its expiration “can only pursue political goals.” He recalled that the current transit contract is valid until December 31, 2024.

Earlier, on December 12, German Chancellor Olaf Scholz said that Germany remains committed to Ukraine’s role as a transit route for gas to Europe. He added that Germany will help Ukraine become “the main source of renewable energy and the necessary production that will be based on it.”

The transit agreement between Moscow and Kiev, concluded for five years, provides for transit in 2021-2024 at 40 billion cubic meters. m per year. Gazprom pays for capacities regardless of the actual volumes of transportation through the territory of Ukraine.