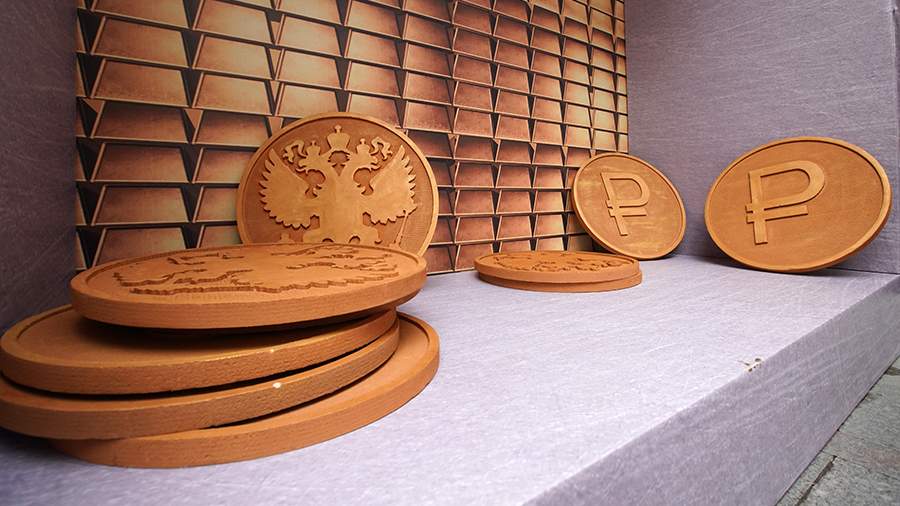 The ability of the United States to influence the conversion of the ruble and limit it is “something of a fantasy,” says Dmitry Birichevsky, head of the Department for Economic Cooperation of the Russian Foreign Ministry.

“These are some extremely exotic measures. It is unlikely that something similar has taken place in history, and it is difficult to imagine how this can be realized, “the diplomat shared with RIA Novosti on December 28.

He added that one can try to prohibit certain financial market participants from certain transactions in the American jurisdiction or with American companies, which often happens.

“But somehow limiting the convertibility of the ruble as the Russian national currency is something of a fantasy,” emphasized Birichevsky.

Earlier, he assessed the likelihood of Russia disconnecting from the international interbank SWIFT system, pointing out that the rhetoric about this step by the United States as a sanction measure either resumes or fades away, but one way or another, there are no real prospects for such a step.

Russian Foreign Minister Sergei Lavrov said on December 27 that he did not believe in the implementation of scenarios in which unprecedented sanctions promised by the United States would be imposed on the country. He drew attention to the fact that Russia does not intend to humiliate itself and ask the West to lift illegal unilateral sanctions and expressed hope for the prudence of Western politicians.