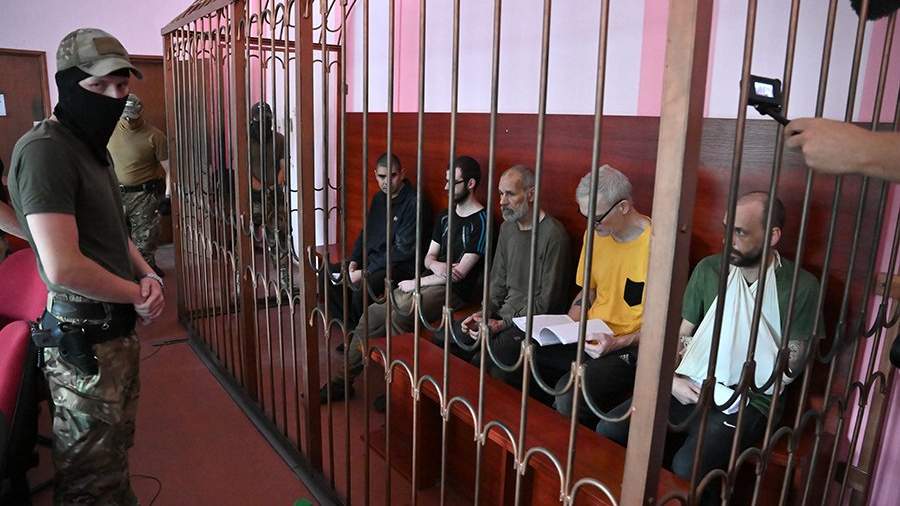 The UK takes a passive stance towards its own mercenaries convicted in the Donetsk People’s Republic (DPR). This was announced on September 6 by the director of the Second European Department of the Ministry of Foreign Affairs (MFA) of the Russian Federation, Sergei Belyaev.

“The British side continues to take a passive position on the fate of its citizens convicted of mercenarism. One gets the feeling that London has no incentive to provide practical assistance to this category of people, ”he said in an interview with RIA Novosti.

Belyaev noted that the British authorities are using the situation with mercenaries to promote their political views.

“Such arguments are nothing more than excuses showing how indifferent the British government is to the fate of its compatriots, whom it shamelessly uses as expendable material in its own geopolitical games,” the diplomat said.

He also urged London to take steps to prevent its citizens from being involved in military activity in Ukraine.

Earlier, on August 15, the Supreme Court of the DPR announced the charges against five foreign mercenaries who fought on the territory of Donbass on the side of the Armed Forces of Ukraine.

The first three foreigners face the death penalty. All five mercenaries did not admit their guilt and did not agree with the accusation.

Earlier, on June 9, the Supreme Court of the DPR sentenced Britons Sean Pinner and Aiden Aslin and Moroccan citizen Brahim Saadoun to death. The defense of the convicts filed an appeal.

The special operation to defend Donbass, which Russian leader Vladimir Putin announced on February 24, continues. The decision to hold it was made against the background of the aggravation of the situation in the region due to shelling by the Ukrainian military. In connection with the deteriorating situation, the authorities of the Donetsk and Lugansk People’s Republics turned to Moscow for help.