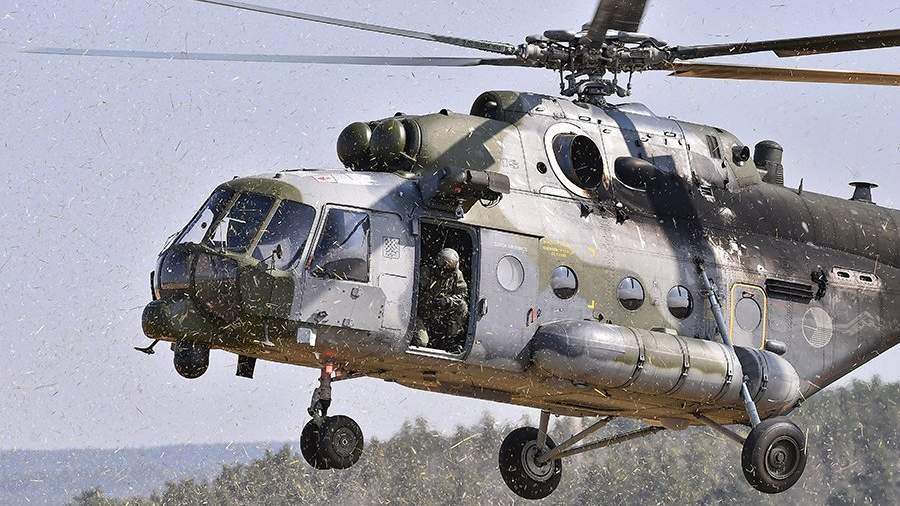 The Russian Foreign Ministry demanded an explanation from the United States why Washington violated contractual obligations and included Mi-17 helicopters, which Russia had previously transferred to the American side for Afghanistan, in the new package of military assistance to Ukraine. This is stated in the commentary of the official representative of the diplomatic mission, Maria Zakharova, published on the website of the ministry on June 3.

“This understanding was legally enshrined in the relevant contract and end user certificate, which states in black and white that the said helicopters should be delivered to the Islamic Republic of Afghanistan for its armed forces. Only this way, and nothing else. However, these legal restrictions, as we see, are not an obstacle to Washington in its unbridled desire to pump weapons to Kyiv, ”the comment says.

Zakharova also added that the Russian embassy in the United States made an official submission to the United States Department of State and demanded to explain why Mi-17s are being transferred to Ukraine without the knowledge and consent of the exporter, but did not receive a clear answer.

“The behavior of the United States is a blatant example of a policy of “double standards”, when Washington fulfills only agreements that are convenient for it at a particular moment. Not to mention that this clear violation of international law ultimately contributes to prolonging the conflict in Ukraine,” she said.

According to the diplomat, Washington is irresponsibly supplying Kyiv with long-range missile and artillery systems and justifies this by allegedly receiving “guarantees” from Ukraine that the use of military assistance will not go beyond the borders of the state.

“We condemn in the strongest terms such actions by the United States, which only postpone the prospect of an early peaceful settlement of the conflict in Ukraine. Responsibility for the consequences lies with Washington and its puppets in Kyiv,” she concluded.

Earlier, on June 1, the Pentagon announced the list of weapons that it will transfer to Ukraine as part of a new military aid package. It will include multiple launch rocket systems (MLRS) and ammunition, four Mi-17 helicopters, 1,000 Javelin missiles and 50 launchers, as well as 15 tactical vehicles.

On May 31, the White House announced that the United States had decided to provide Kyiv with a new $700 million military aid package. Deputy Foreign Minister of the Russian Federation Sergei Ryabkov stressed then that Russia negatively assesses the next aid package. He clarified that any supply of weapons, no matter how Washington argues them, increases the risk of a direct clash between the Russian Federation and the United States.

Western countries are increasing the shipment of weapons and military equipment to the Ukrainian side against the backdrop of a special operation carried out by the Russian Federation to protect Donbass. Moscow has repeatedly stressed that such supplies prolong the conflict and do not lead to a diplomatic solution to the situation.

Russia continues the special operation to protect the Donbass, the beginning of which President Vladimir Putin announced on February 24. The key goals of the Russian military are the denazification and demilitarization of the Kyiv regime. The situation in the region escalated in mid-February due to shelling by the Ukrainian military. The authorities of the DPR and LPR announced the evacuation of residents to Russia and turned to the Russian Federation for help.