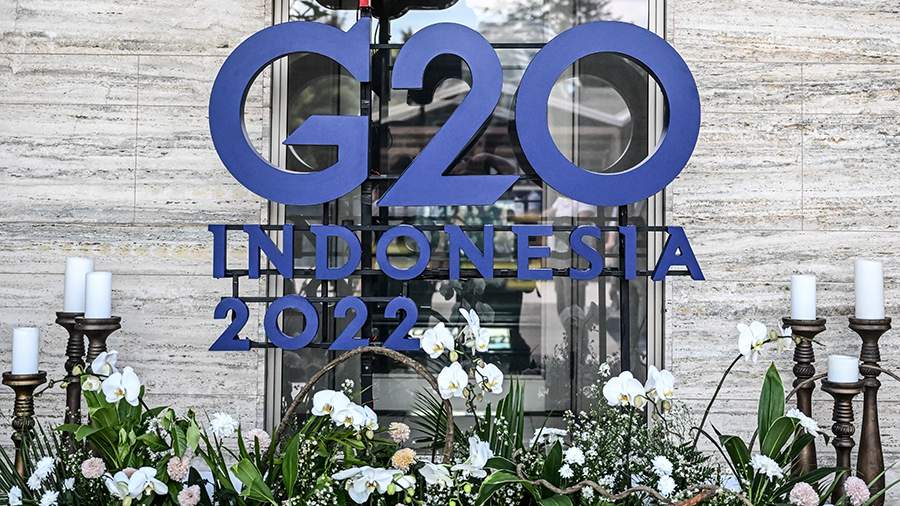 A bilateral meeting of the Presidents of Russia and Ukraine Vladimir Putin and Vladimir Zelensky at the G20 summit in Bali is not being prepared. There are no such plans, said Andrei Rudenko, Deputy Foreign Minister of the Russian Federation.

“As presidential press secretary Dmitry Peskov has already said, we don’t have a subject for conversation yet. ‹…› Now there is simply no such thing and we have no corresponding plans, ”he told reporters.

Rudenko noted that if Ukraine had reacted differently to the draft document, which was handed over to the Ukrainian delegation during the negotiations, “then, perhaps, such a meeting would make sense.”

On September 4, Russian presidential spokesman Dmitry Peskov said that Moscow was still ready to talk with Kyiv about how the conditions of the Russian Federation would be met.

Meanwhile, Mikhail Podolyak, an adviser to the head of the office of the President of Ukraine, on August 26 called possible negotiations with Russia a “death sentence” for Kyiv. In his opinion, Russia can take advantage of any pause in hostilities to remobilize and launch an even stronger attack on Ukraine. Therefore, negotiations with Moscow are unacceptable, he is sure.

On August 5, Dmitry Polyansky, First Deputy Permanent Representative of the Russian Federation to the UN, said that the Ukrainian delegation was not ready to conduct serious negotiations on a settlement, and the conditions it put forward were ridiculous.

Before that, on July 7, Putin said that Moscow does not refuse peace talks, but the later they begin, the more difficult it will be “to negotiate with us.”

This year, the G20 summit will take place on November 15-16 in Bali. As Presidential Aide Yury Ushakov said the day before, the format of Putin’s participation at the summit depends on many factors, including the situation with the spread of the coronavirus. Ushakov stressed that the format of Putin’s participation in the event will be determined later.

The delegations of Russia and Ukraine held four face-to-face meetings as part of the negotiations. The first three took place in Belarus, and the last on March 29 in Istanbul. Then the assistant to the President of the Russian Federation and the head of the negotiating group, Vladimir Medinsky, said that Russia had received written proposals from Ukraine confirming its desire for a neutral and non-nuclear status.

However, Kyiv did not respond to Moscow’s proposals sent later, and on May 17, Deputy Foreign Minister Andrei Rudenko announced Ukraine’s de facto withdrawal from the negotiation process.

On February 24, Russia announced the start of a special operation to protect the civilian population of Donbass. It began against the backdrop of the situation in the region that worsened in mid-February. Then the authorities of the DPR and LPR reported on the increased shelling by the Ukrainian troops, announced the evacuation of the civilian population in the Russian Federation and asked for recognition of independence. On February 21, Putin signed the relevant decrees.