The Russian ruble extends its gains.. at the highest level in 7 years 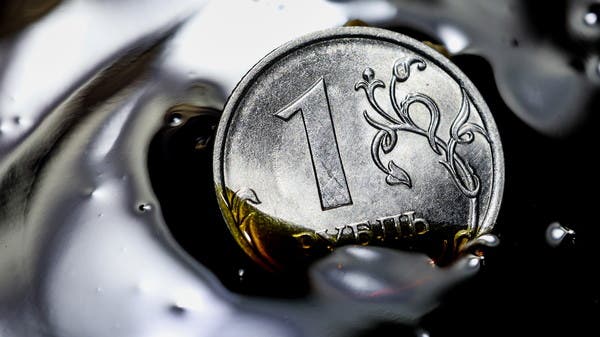 The Russian ruble extended its gains on the Moscow Stock Exchange, after climbing to its highest level since July 2015, against the dollar.

On Monday, the Russian ruble settled near multi-year highs, supported by capital controls, and may continue to rise later this month due to tax payments at the end of the month.

The Russian currency jumped by 1.7% to 55.44 against the dollar, which raised its progress this year to 35%, as it reached its highest level in 7 years, specifically since July 2015.

The Russian currency has become the best performer in the world this year, driven by Russia’s high returns on exports of goods and a sharp decline in imports, along with a ban on withdrawing savings from foreign currencies, according to “Reuters”.

On the other hand, top policy makers took advantage of the annual Russian Economic Forum in St. Petersburg last week to highlight the ruble’s recent strength. There are fears that this could affect the economy, as it heads toward recession amid harsh sanctions over the invasion of Ukraine or what Moscow calls a “special military operation”.

First Deputy Prime Minister Andrei Belousov said that the ruble was overvalued and the industry would be more comfortable if it fell to between 70-80 against the US dollar.

However, the ruble may extend gains this week, as companies will need to pay taxes, and export-focused companies usually convert their revenue from dollars and euros to the local currency.