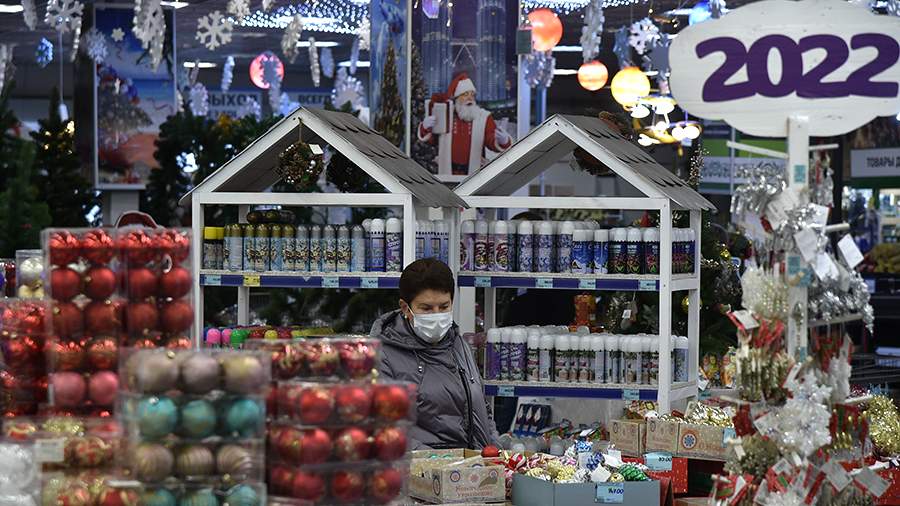 Most Russians plan to spend up to 25 thousand rubles on New Year’s celebrations. This is evidenced by the results of research on the Unicom 24 financial marketplace and the Webbankir online platform.

Fifteen percent of citizens expressed their readiness to spend 25-30 thousand rubles on New Year’s celebrations, and the same number stated the likelihood of spending over 30 thousand rubles.

At the same time, a Webbankir study showed that 42.7% of citizens plan to spend up to 10% of their monthly budget on New Year’s holidays. 31.4% of respondents are ready to allocate up to 25% of the budget. Another 12.4% of survey participants expressed their willingness to spend up to 35% of their income. Moreover, every ninth Russian (11%) allows spending up to 50% of the monthly budget for the New Year. More than half of the monthly income is planned to be spent by 2.5% of citizens.

In addition, as analysts found out, about 70% of respondents noted that they did not have enough funds to cover all holiday expenses. At the same time, only every ninth respondent announced their intention to obtain loans and credits to cover spending on New Year’s holidays.

Most of the respondents admitted that they are going to cut spending, another 15% of Russians expressed hope for bonuses at the end of the year. Also, 5% of those surveyed plan to borrow money from friends.

On December 24, Izvestia got acquainted with the results of a survey of the Moscow branch of Opory Rossii and found out that the first place among New Year gifts to business partners and relatives was taken by store certificates. Most of the certificates are the ability to receive services in medical centers in Moscow. Also popular are certificates for perfumes and jewelry, analysts added.