The Russians named the best film to combat depression 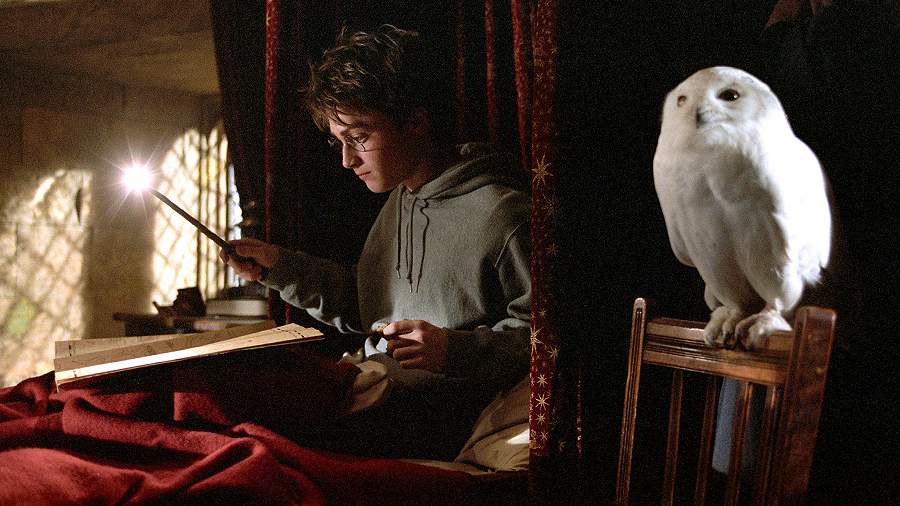 Watching the movie saga about the wizard Harry Potter will help overcome depression. This was told by psychologist Peter Galigabarov.

Separately, the specialist singled out one film – “Harry Potter and the Prisoner of Azkaban”, writes on August 6 “Doctor Peter”.

The recommendation is based on the fact that bestselling author JK Rowling began work on the book while suffering from severe depression and believing herself to be a failure. As a result, she became a celebrity and the author of a novel loved by millions of people.

Galigabarov advised to start watching the movie epic from the first film, while noting the strong qualities of the protagonist. He also recommends paying attention to the Dementors, as they personify a depressive disorder.

In Rowling’s book and films, it is shown that they can be overcome with the help of happy and good memories, faith in success, and also turning to a wise mentor. Harry Potter also ate chocolate to fight sadness, which the psychologist also advises to follow.