The Russians were told about the best options for buying cars 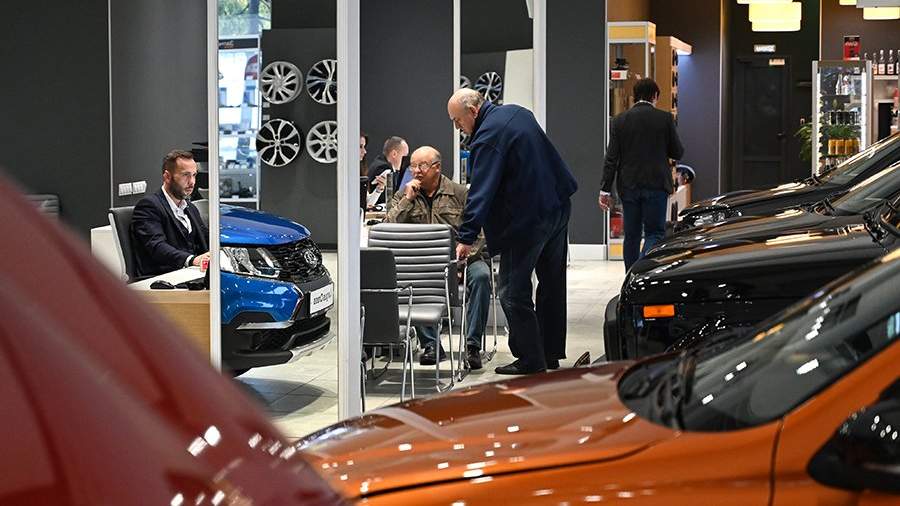 There are several possible scenarios for buying a car in conditions of limited choice on the market: the purchase of a new Russian-made car, a foreign one through parallel imports, or a used car. Artem Merenkov, an employee of the Transport Complex Management Department of the State University of Management (SUM), spoke on Tuesday, January 24, about how to choose the best option.

Avtokspert noted that in the previous 30 years, the volume of the new car market in Russia fluctuated around the mark of 1.7 million units per year, and at the end of last year, 626.3 thousand units of equipment were sold in the segment of passenger vehicles. According to him, out of 60 automotive brands, 14 remained on the Russian market.

In recent years, it has been profitable to purchase only domestically produced cars. Korean, German and French brands were popular, but today the structure of the new car market has completely changed.

“The market is filled with new cars due to its own production, these are domestic brands, as well as representatives of China – 74% of the entire market. And prices have gone up again. Today, according to the Avtostat agency, the average bill is 2.33 million rubles for new cars and 0.89 million for used cars,” Merenkov said in an interview with Lenta.Ru.

He added that today there are several scenarios for buying a new car in a shortage. The first involves the purchase of a new car made in Russia. The specialist noted that at a sufficiently high cost, a car loan or preferential programs of the Ministry of Industry and Trade could be the way out.

“The pluses are the official warranty, the feeling of buying a new car. The downside is the price tag. In the medium and long term, the supply in this area will expand,” the specialist is convinced.

The second scenario involves the purchase of a new car through a parallel import. The main importers are Armenia, Belarus, Kazakhstan, Kyrgyzstan, China, UAE and South Korea. The auto expert noted that buying used RHD vehicles traditionally imported from Japan is another option for purchasing a car. This is the best scenario in terms of value for money.

The fourth scenario is buying a used car. Last year this market grew by 14%.

“Here you can buy a car at a reasonable price. The downside is the history of the car and the associated risks. Today, it is possible to purchase a used car with a repair guarantee,” the auto expert specified.

Merenkov attributed the last option to the refusal to own a private car in favor of public transport systems such as taxis and car sharing. According to him, every year public transport develops, and in Moscow 64% of trips are carried out in this format.

According to experts, over 70% of all new cars purchased in December 2022 came from Russian and Chinese brands. In the brand rating, the domestic Lada was in the lead, the result of which in December was 19,677 copies. Then Chinese brands relied: Chery (7815 cars), Geely (4483 cars) and Haval (4406 units). Closed the top 5 Korean Kia (3532 cars). The indicators of other brands amounted to less than 3 thousand cars.