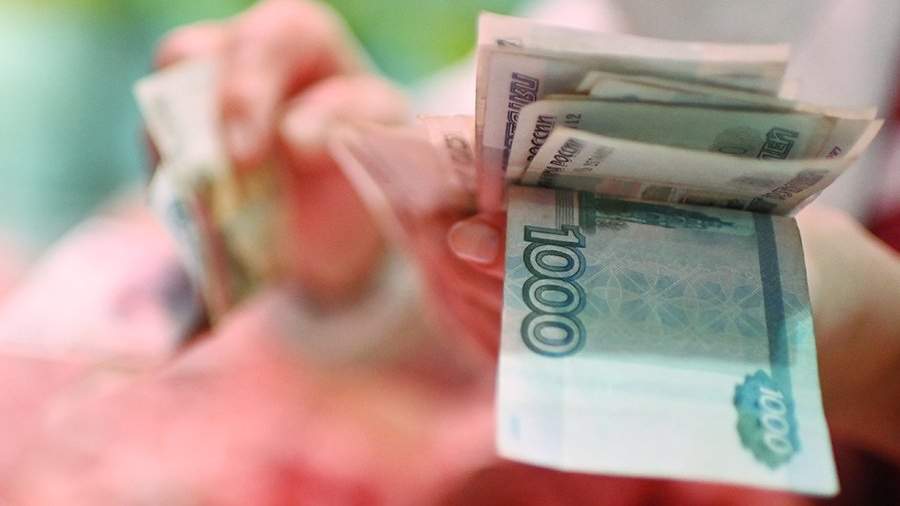 Starting July 1, Russia will increase the wages of employees of organizations that set rates in accordance with the level of the minimum wage (minimum wage). This was announced on Friday, June 24, by the HR director of CROS Dmitry Dudarev.

“Companies are required to comply with the law, the supervisory authorities monitor this very closely. Therefore, companies will raise salaries <...> to a new minimum wage, ”he explained in an interview with the Prime agency.

Dudarev stressed that the changes will not affect the coefficients for work in special climatic conditions, the allowance for seniority and other additional payments, since they are charged in excess of the minimum wage.

According to the laws of the Russian Federation, wages for a full calendar month cannot be less than the minimum established mark, while a fixed salary, without incentive bonuses, can.

Thus, after the increase in the minimum wage, there are three scenarios for the development of events: if the amount of the allowance is fixed, the salary as a whole will increase by the percentage of indexation of the minimum wage, if the employer has reserved the right to regulate the amount of allowances, he can reduce them in proportion to indexation, in which case the salary will remain the same, if the allowance is set as a percentage of the salary, both components will increase.

On June 1, President Vladimir Putin’s decree on the indexation of pensions, the minimum wage and the subsistence minimum by 10% came into force in Russia. Thus, the minimum wage increased to 15,279 rubles per month. The cost of living on average in the country will be 13,919 rubles. After indexation by 10%, the pensions of non-working pensioners will average 19,360 rubles. As noted by the head of the Ministry of Labor Anton Kotyakov, indexation will affect 35 million pensioners.

Also on June 20, it became known that, in accordance with the rules established by the government of the Russian Federation, employees of state organizations seconded to the territory of the Donetsk and Lugansk People’s Republics (DPR and LPR) will receive double wages.

On May 25, the head of state pointed out that the key priority of the Russian authorities is the growth of the welfare and quality of life of citizens. Putin noted that the Russian economy has good dynamics, the unemployment rate is not growing and has even been decreasing recently.

On March 16, the President stated that the task of indexing is not only economic in nature, but also “is a matter of social justice.” According to the Prime Minister of the Russian Federation Mikhail Mishustin, more than 500 billion rubles are provided for increasing social benefits for more than 50 million citizens.