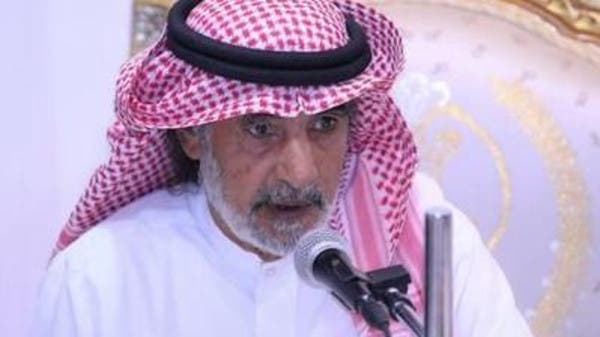 Al-Khamis, the Saudi artist and director, Ali Al-Huwairini, passed away after a struggle with illness.

The son of the artist Al-Huwairini said on Twitter that his father died Thursday, and prayers will be held on him at Al-Rajhi Mosque tomorrow, after Friday prayers.

Al-Huwairini, born on May 19, 1945, is a Saudi actor, director, thinker and poet, and the first Saudi to obtain a degree in film directing from Hollywood.

After studying film directing in America, Al-Huwairini returned to Saudi Arabia, where he worked in many technical fields, including broadcasting and directing engineering. He did not stop at directing, but participated in acting in some plays.