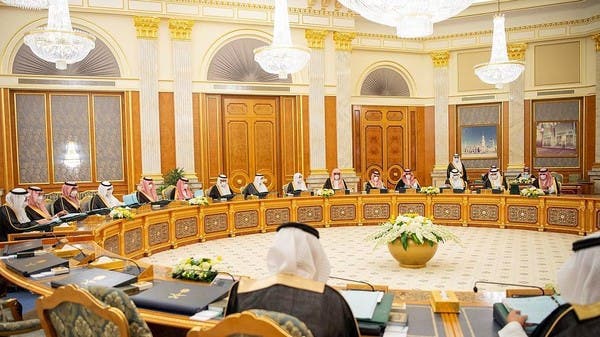 The Custodian of the Two Holy Mosques, King Salman bin Abdulaziz Al Saud, chaired the Cabinet session, where the Council approved a memorandum of understanding between the Government of the Kingdom of Saudi Arabia and the Government of the Republic of Iraq in the field of electrical interconnection.

In his statement to the Saudi Press Agency after the session, Minister of State, Member of the Council of Ministers for Shura Council Affairs and Acting Minister of Information, Dr. Issam bin Saad bin Saeed, stated that the Council considered the Kingdom’s provision of a grant worth (30 million dollars) to support the Humanitarian Trust Fund for Afghanistan.

The Council approved a memorandum of understanding between the Saudi Postal Corporation in the Kingdom of Saudi Arabia and the National Authority of Egypt Post in the Arab Republic of Egypt.

The Council approved the organization of the King Abdullah City for Atomic and Renewable Energy.