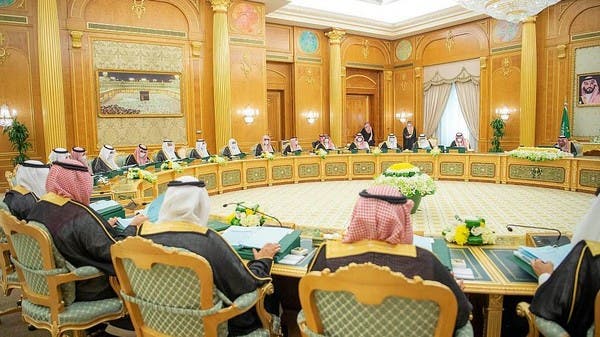 Custodian of the Two Holy Mosques, King Salman bin Abdulaziz Al Saud, presided over the session held by the Council of Ministers, this afternoon, Tuesday, at Al-Salam Palace in Jeddah.

The council was briefed on several issues and took several decisions, including approval of the companies’ system, the real estate brokerage system, and the regulatory framework for public transport projects.

For his part, the Minister of Commerce and Minister of Information, Dr. Majid bin Abdullah Al-Qasabi, said that the new corporate system, which was issued today by a decision of the Council of Ministers, received in all its stages great and personal attention from Prince Muhammad bin Salman bin Abdulaziz, Crown Prince and Deputy Prime Minister. Chairman of the Council of Economic and Development Affairs for his belief in the importance of this system and its role in empowering the business sector, according to the Saudi Press Agency “SPA”.

Al-Qasabi added, “The new corporate system was developed with direct follow-up from the Crown Prince, and it was worked on for more than two and a half years, during which stages of evaluation, study of international practices, analysis, formulating policies and draft system, and studying it in the Experts Committee and the Shura Council, until its issuance to be a catalyst for the system.” It is characterized by high flexibility to protect companies and enable the private sector to contribute mainly to achieving the goals of the Kingdom’s Vision 2030.”

The importance of the system lies in its comprehensiveness and collection of forms and types of companies (commercial companies, professional companies, and non-profit companies) in a single legislative document. It facilitates the establishment, sustainability and expansion of companies, encourages bold investment, and addresses all challenges facing family businesses and entrepreneurship.