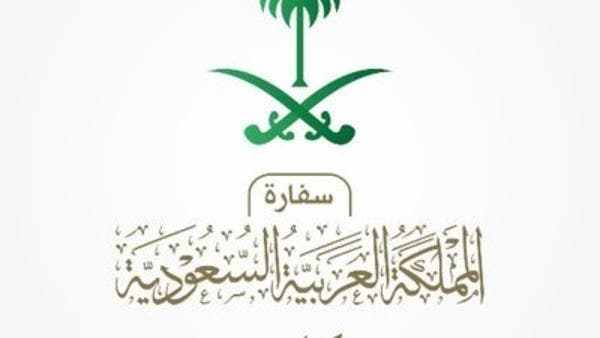 The Saudi Embassy in Sri Lanka called on Saudis wishing to travel to Sri Lanka to postpone their travel at the present time. It also called on residents and those in Sri Lanka to take precautions and stay away from gatherings and demonstrations.

Today, Monday, the embassy said that “due to the protests and demonstrations in Sri Lanka, and the declaration of a state of emergency and curfew in the capital, Colombo, the embassy calls for adherence to the instructions of the local authorities, and to call the Saudi affairs phone in emergency cases 0094722229966, the embassy phone 0094112682087.”

Wileweta said the 76-year-old Mahinda had sent his resignation letter to his younger brother, President Gotabaya Rajapaksa, paving the way for a new unity government.

Meanwhile, Sri Lanka police announced an indefinite curfew in the capital, Colombo, following the outbreak of clashes between government supporters and opponents.