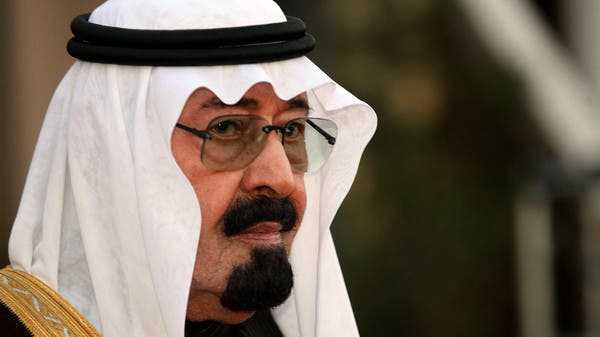 And the Kingdom’s embassy in Egypt published a video clip documenting the hadith of King Abdullah bin Abdulaziz Al Saud – may God have mercy on him – at the time, where he said: “Egypt is Arabism and Islam is more in need of us today than yesterday, to be able to get out of the unknown tunnel into a reality that strengthens its strength, strength and solidity.” In all fields”.