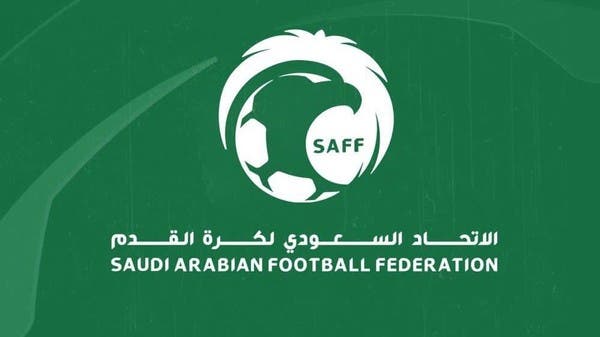 The Board of Directors of the Saudi Football Association approved the start of the work of the founding committee of the Financial Fair Play Law, coinciding with the financial year of sports clubs and the issuance of financial statements. The launch of the committee’s work comes after it held a number of meetings and workshops with the aim of setting the work mechanism, regulations and timeline for the project.

The Board of Directors of the Saudi Federation, at its meeting on November 28, 2021, approved the establishment of the founding committee of the Financial Fair Play Law.

The founding committee aims, in the first phase of its work, according to a statement published by the Saudi Federation on its website on Thursday, to prepare the bylaws and regulations to ensure controlling spending efficiency, contribute to financial stability and create financial sustainability in order to achieve a financial balance between revenues and expenses, through joint work with the Efficiency Committee. Finance at the Ministry of Sports.

The committee is scheduled to hold meetings with the clubs during the coming period with the aim of explaining the project in detail.

It is noteworthy that the founding committee includes, in its membership, the Chairman of the Finance Committee, the Chairman of the Professionalism Committee and Players’ Status, the Director of the Legal Department of the Saudi Football Association, representatives of the Saudi Professional League, the Committee for Financial Efficiency and Club Support Strategy at the Ministry of Sports, and an external financial auditor.