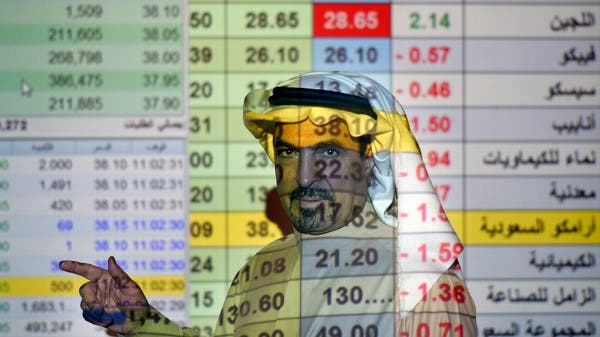 Today, Wednesday, the Saudi market index closed down 0.96%, to reach 13,379 points, in light of a state of uncertainty sweeping global markets after raising interest rates in the United States and countries in the region, closings of China and the turbulent political situation due to Russia’s war on Ukraine.

The trading value amounted to 8.7 billion riyals, and the volume of traded shares was 164.5 million shares.

Aramco’s stock declines come after the strong gains made by the stock during yesterday’s session, which raised the company’s market value to overtake Apple as the largest company with a market value in the world.

Oil also fell in the past two sessions by about 10%, before returning to compensate for these losses in today’s trading, Wednesday.

Oil prices rose on Wednesday, buoyed by supply concerns, as the European Union rallies support for a Russian oil embargo and as Russian gas supplies to Europe halted through a major transit point in Ukraine.

The European Union has proposed a ban on Russian oil imports, which analysts say would worsen supply shortages to the market and alter trade trends.

The vote, which must be unanimous, has been postponed as Hungary sticks to its position against the ban.