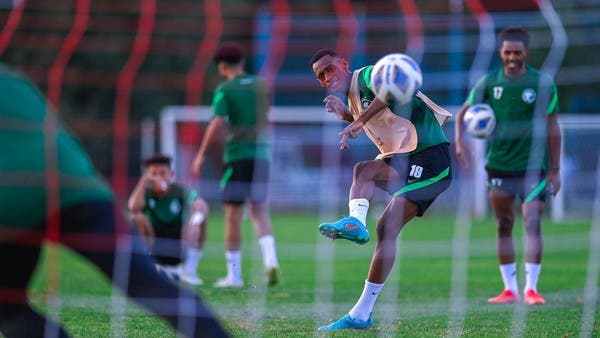 The Saudi Olympic team will open its matches in the AFC U-23 Championship on Friday by meeting Tajikistan in the fourth group matches in the tournament held in Uzbekistan.

Saad Al-Shehri, the coach of the Saudi U-23 team, confirmed: We started work and preparation after we finished the “Tokyo 2020” Olympic Games and we did not have enough time, but despite that we will strive to work and prepare in order to achieve our goals during this tournament.

The Saudi national team is in Group D along with the teams of Tajikistan, the United Arab Emirates and Japan.