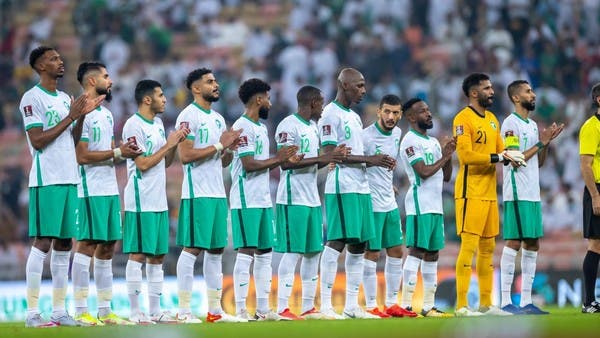 The Saudi national football team announced on Tuesday that it will play a friendly match against the United States next September as part of preparations to participate in the 2022 World Cup.

The Saudi team wrote on its Twitter account, “Our fourth match in the preparations for the World Cup will be against the CONCACAF Gold Cup champion, the USA team” on September 27.

The Saudi team added that it completed the two preparation matches in September, after it had previously agreed to face Ecuador on the 23rd.

Saudi Arabia played two friendly matches in June in preparation for the World Cup and lost with the same score 1-0 against the two South American teams, Colombia and Venezuela.

Before the World Cup, Saudi Arabia will play a friendly match with Croatia in November.

Saudi Arabia will start its World Cup campaign in Group C against Argentina on November 22, before playing with Poland and then Mexico in the second and third rounds, respectively.

The US team was drawn into Group B of the World Cup, along with Wales, England and Iran.