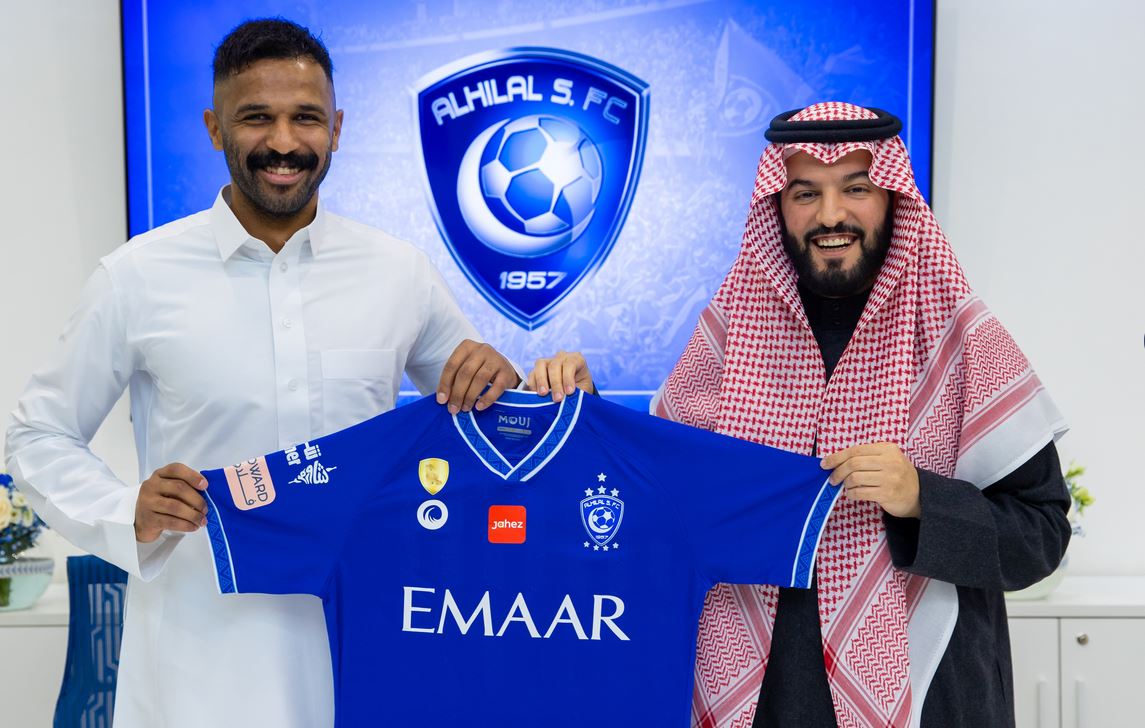 Al Hilal Saudi Club announced today its contract with the Saudi national team goalkeeper, Muhammad Al Owais, with a three-year contract for about 21 million riyals, after entering the free transfer period, as his contract with Al-Ahly Jeddah expires at the end of the current season. Al-Hilal explained, through his account on Twitter, that the club’s board of directors signed a contract with Al-Owais, 30, that extends until 2025.

According to Al-Riyadia newspaper, Al-Owais will receive a large salary of 7 million riyals per season. Al Hilal concluded its second deal in the current winter transfer period, after contracting earlier with Saud Abdul Hamid, Al Ittihad defender, in a free transfer deal as well. It is noteworthy that Al Owais started his career at Al Shabab Club before moving to Al Ahly in 2017.