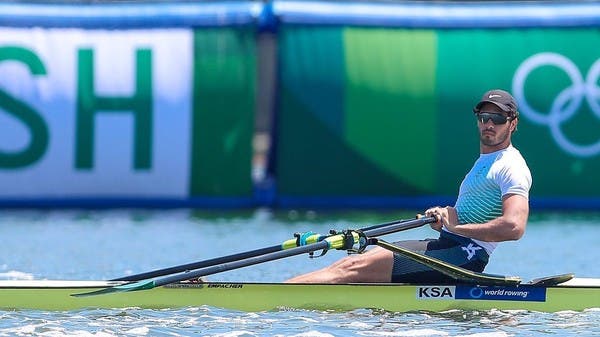 
The Saudi Olympic Committee chose Hussein Alireza, the first rower to qualify for the Olympics, and sprinter Yasmine Al-Dabbagh to raise the Saudi flag at the opening ceremony of the Tokyo 2020 Games on Friday.

Tariq Hamdi, the first Saudi karate player to qualify for the Olympics, was also chosen to raise the Saudi flag at the closing ceremony, which will be held on August 8.

Saudi Arabia is participating in the Tokyo Olympics with its largest delegation in its history in the Olympic Games, and they are the Saudi Olympic football team, in addition to Youssef Bu Arish in swimming, Ali Al-Khadrawi in table tennis, Ali Hussein Reda in rowing, Tariq Hamdi in karate, Saeed Al-Mutairi in archery, Suleiman Hammad in judo competitions, Mahmoud Al Hamid in weightlifting, runner Yasmine Al Dabbagh, runner Mazen Al Yasmeen, and weightlifter Siraj Al Saleem.

Lewandowski Germany Player of the Year

Mysterious death of RJ Ananya, a petitioner who filed a petition in the Kerala Legislative Assembly election