The Saudi Olympic concludes its preparations for the Asian Cup final 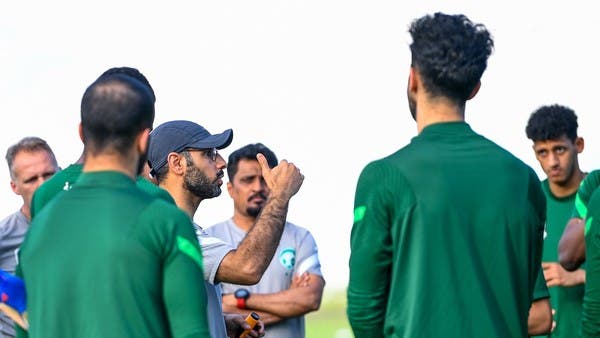 On Saturday, the Saudi U-23 team concluded its training in the Uzbek capital Tashkent in preparation for its match against Uzbekistan on Sunday in the 2022 FIFA U-23 Asian Cup final in Uzbekistan.

The team will meet its Uzbek counterpart at the Bunyodkor Club Stadium in the capital, Tashkent, and the players of the team performed at Kibari Stadium under the supervision of coach Saad Al-Shehri and the assistant technical staff, during which they performed a tactical exercise, followed by work on the set balls.

The Asian Football Confederation held a coordination meeting for the final match, during which a number of logistical, security, marketing, media and medical organizations were discussed, and the white kit was approved for the final match.