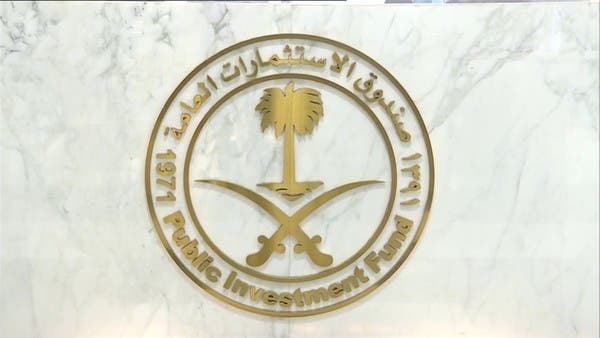 Today, Thursday, the Saudi Public Investment Fund launched the aircraft leasing company “AviLease”, which aims to contribute to the development of the aviation sector system in the Kingdom by expanding in the aircraft leasing sector, which will focus on leasing and selling services and aircraft fleet management.

According to a statement by the fund, AviLease will expand its operations to allow it to benefit from direct expansion opportunities, by purchasing and leasing aircraft, in addition to executing direct purchase orders from aircraft manufacturers.

The company will be led by a group of experts in the aviation sector, and will seek to open new horizons for localization of knowledge and transfer of expertise, which will contribute to creating job opportunities and raising the capabilities of national competencies in the sector, thus supporting its future plans to be a leading national company in the aircraft leasing sector. The company will contribute to strengthening the value chain of the Kingdom and facilitating its entry into the aircraft leasing market.

As a company wholly owned by the Public Investment Fund, the fund’s investment expertise, in addition to its strong financial budget, will contribute to enabling the company to find opportunities in the aircraft leasing sector.

The launch of “AviLease” comes as an affirmation of the role of the Public Investment Fund in developing the promising sectors in the Kingdom, and contributing to achieving the fund’s objectives to diversify the Saudi economy and increase the growth of non-oil GDP, in addition to enhancing options and financial sustainability of the aviation sector system, in line with the objectives of the vision Kingdom 2030.

The Public Investment Fund is considered one of the largest sovereign wealth funds in the world and the most influential in the world. The fund’s assets under management amounted to about 2.3 trillion riyals at the end of the first quarter of 2022, by entering into investment opportunities in 13 strategic sectors at the local and international levels.

The Fund has established more than 54 companies since 2017, in addition to creating more than 500,000 jobs directly and indirectly until the end of 2021, which contributes to advancing the transformation and diversification of the Saudi economy, in addition to its contribution to shaping the features of the future of the global economy.