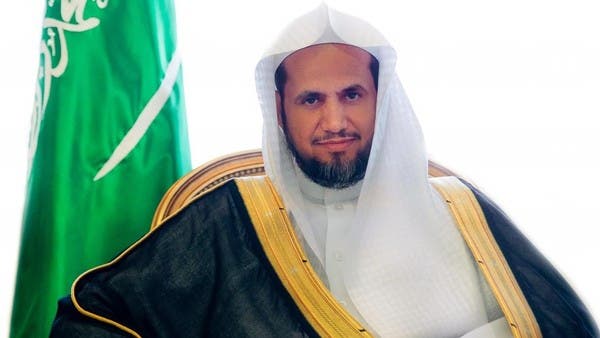 An official source in the Saudi Public Prosecution announced that, based on what was submitted by the Parliamentary Monitoring Center regarding people broadcasting a video clip and circulating it on a social media, the content of which includes insulting the Mother of the Believers Aisha and compromising the side of Mustafa, the Attorney General Sheikh Saud issued Bin Abdullah Al-Mojeb ordered the speedy arrest of the aforementioned persons, based on Articles 15 and 17 of the Criminal Procedures Law, and referred them to the Public Prosecution to complete the criminal procedures against them.

The source indicated that publishing what would prejudice religious symbols, Islamic values ​​and public morals through the means of communication is one of the major crimes that require arrest in accordance with the Attorney General’s Decision No. 1 and the date of 1/1/1442 AH, and the penalty for which is 5 years imprisonment and a fine of 3 million riyals, according to the Saudi Press Agency. Wass.

He also stressed that the Public Prosecution will apply the regulations firmly and forcefully to those who violate religious and societal values, and will continue to pursue them and bring them to justice.