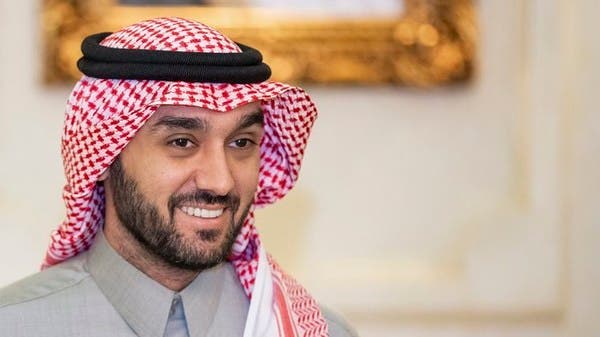 On Thursday, Prince Abdulaziz bin Turki Al-Faisal, the Saudi Minister of Sports, announced the provision of a financial reward to Al-Hilal players, after winning the 2021 AFC Champions League title.

Al Hilal crowned the continental title, Tuesday evening, after beating South Korea’s Pohang with two goals, in the final match, which was held on the grounds of King Fahd Stadium in the capital, Riyadh.

And the official account of the Ministry of Sports on the social networking site “Twitter” stated: The Minister of Sports Prince Abdulaziz bin Turki Al-Faisal offers a financial reward of 200,000 riyals to each of the Al-Hilal players on the occasion of winning the 2021 AFC Champions League.

Al Hilal is scheduled to participate in the FIFA Club World Cup, which will be held next year in the Emirati capital, Abu Dhabi.