The Saudi stock market index closed above 12,000 points for the first time since 2006 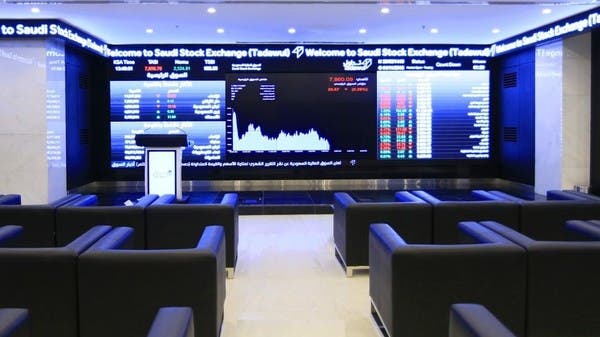 The Saudi stock market “TASI” ended trading on Thursday with gains, as the index settled above the level of 12 thousand points, and recorded its highest level since July of 2006, more than 15 years ago.

The value of trading reached about 7.7 billion riyals, after trading about 198 million shares.

Commenting on the Saudi stock market’s continuation of its gains, Luay Batayneh, a financial market analyst, said in an interview with “Al Arabiya” channel, that this is due to 3 reasons, the first is the high inflation rates in America, which promotes raising interest rates, which will maintain a strong performance for banks in Saudi Arabia.

Batayneh indicated that the second reason is the continuation of government spending in Saudi Arabia, and this will be reflected on the performance of companies and banks in Saudi Arabia that will benefit from this spending.

Batayneh explained that the third reason is the reliance of individuals and businesses on digital payment methods, which reduces the operating expenses of banks, which will positively affect performance not only in Saudi Arabia, but in all countries in the region.

Out of 210 traded shares in the Saudi market, 123 shares rose and 66 shares declined.

In terms of trading, Al-Rajhi’s share topped the liquidity with a value of 558.6 million riyals, while Emaar issued quantities by 13.2 million shares.