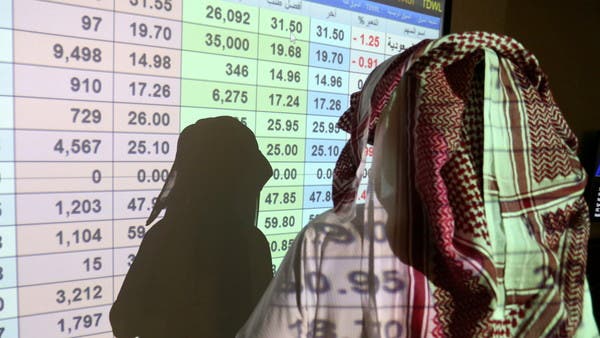 The Saudi stock market rose, in trading on Sunday, after falling for two consecutive sessions, to respond to the increase in oil prices and exceeded the level of $ 120 a barrel.

The value of trading reached about 4.9 billion riyals, through trading about 138.08 million shares.

The prices of 104 shares increased against a decrease of 89 of the total shares of 214 listed companies.

In an interview with Al-Arabiya, Alaa Al Ibrahim, head of the capital market funds sector at Alawwal Capital, said that the Saudi stock market had achieved a positive performance compared to global markets, and then tended to decline dramatically during the past weeks.

Ibrahim added that there are several factors that affect the performance of the Saudi market, most notably the improvement of the kingdom’s budget thanks to the rise in oil prices.

Ibrahim explained that what serves the market during the next stage is to issue signals regarding reducing the pace of raising interest rates, in addition to decreasing geopolitical tensions, adding, “If these changes occur, the Saudi market may complete the journey of its rise that it started last year.”

He expected the market to continue in a sideways trend if the current conditions in the investment climate continued as they were, until the picture became clear to investors.