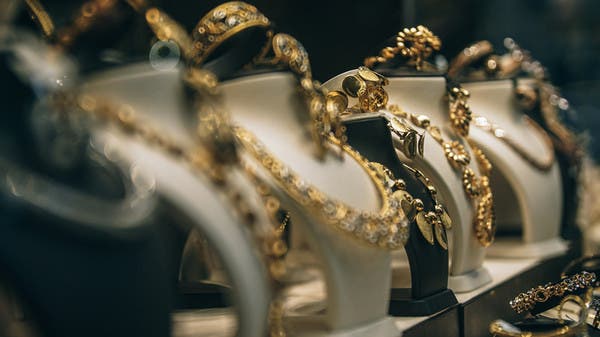 World Gold Council data showed that the Saudis bought gold in quantities of 237 tons during more than 5 years, specifically from the beginning of 2017 until the end of the first quarter of 2022.

The quarterly report of the World Gold Council, a copy of which was received by Al Arabiya, stated that consumer demand for gold in Saudi Arabia rose by 6% in the first quarter of 2022, to 11.7 tons, compared to 11 tons in the same quarter of the previous year.

The report monitored a decrease in the demand for gold coins and bars in the Kingdom by 18% on an annual basis in the first quarter of the year to 2.6 tons, compared to 3.2 tons in the corresponding period of 2021.

Gold ETFs led demand growth in the first quarter, amid rising geopolitical concerns related to the Russia-Ukraine war, as well as record inflation escalating around the world.

The report pointed out that gold exchange-traded funds recorded their strongest quarterly inflows since the third quarter of 2020, supported by demand for safe assets.

The holdings of ETFs jumped by 269 tons in the first quarter of the year, which is the most outflow in 2021 by 174 tons.

The report indicated that central banks around the world boosted their reserves by 84 tons in the first quarter of the year, doubling purchase quantities from the previous quarter, but these quantities decreased by 29% from the same quarter of 2021.

The technology sector recorded a demand for gold by 81.7 tons, at the highest level for the first quarter since 2018, driven by the rise in the use of the precious metal in the field of electronics.

The report noted that jewelry consumption around the world lost its momentum in the first quarter, recording a decline of 4% year on year at 517.8 tons, and the decline was largely attributed to weak demand in China and India.