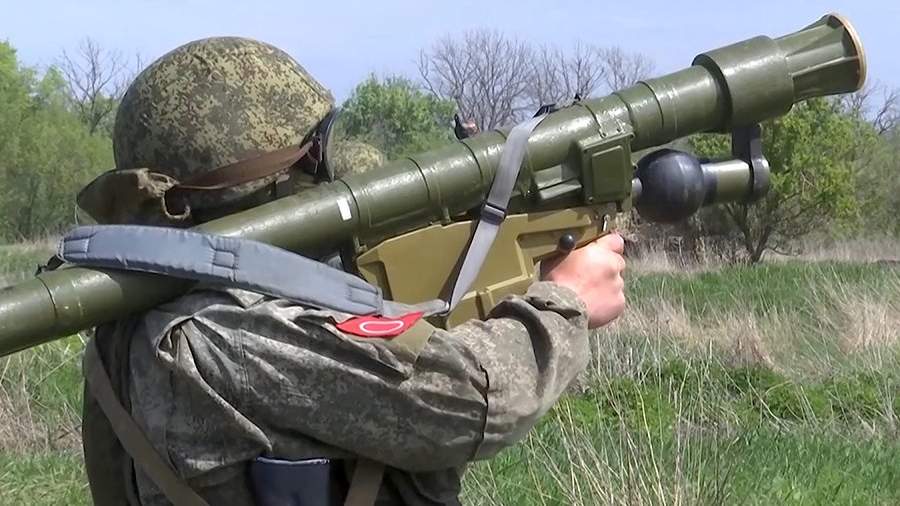 The second phase of Russia’s special operation to protect the Donetsk and Luhansk People’s Republics (DPR and LPR) should be carried out on the territory of the whole of Ukraine, which is due to threats emanating from the supply of foreign weapons to the country. This assumption on Tuesday, May 3, shared the head of Chechnya Ramzan Kadyrov.

“The main thing is to start the second stage. And specifically to conduct a special operation not only in the territory of Luhansk and Donetsk, but throughout the territory of Ukraine. Why? Because all world states that are armed with the best weapons – so in their words – brazenly provide Ukraine. And these weapons are already being sold to local residents. This is world chaos, lawlessness. In order for this not to last, we need to put an end to it, we need to start the second stage, ”he said in a video message published on the Telegram channel of the head of the republic.

He also added that at the moment the forces of the DPR, LPR and Russia are showing good results in the process of conducting a special operation.