The seriousness of ‘Groningen’ did not penetrate The Hague 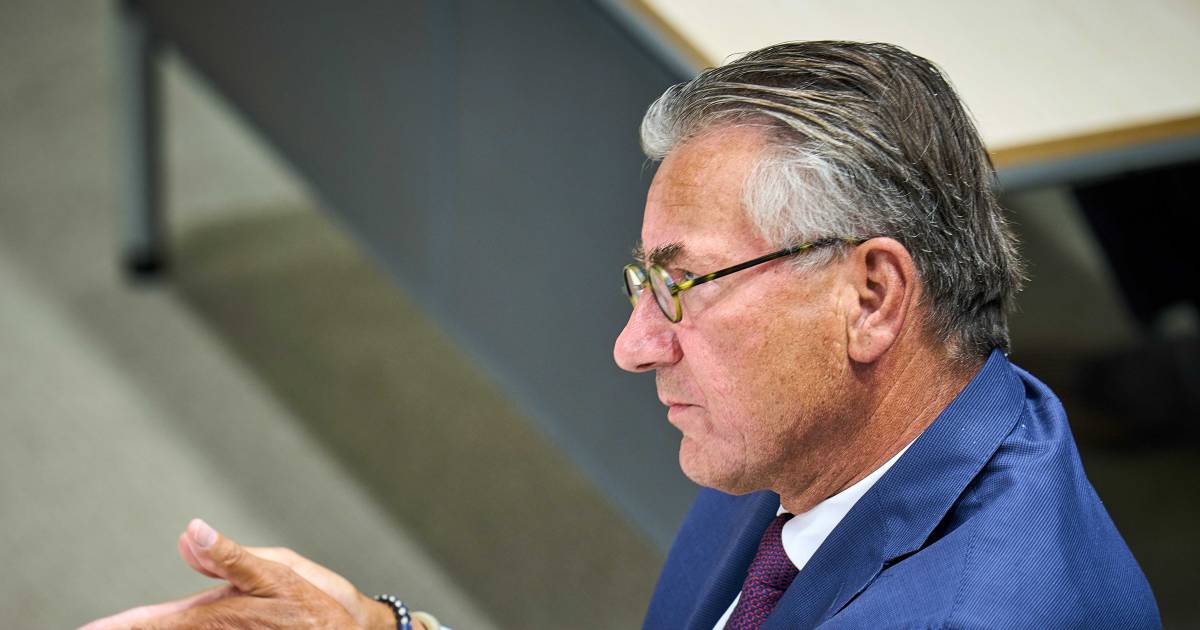 The fact that the gas drilling in Groningen posed a danger to the safety of residents in the area did not reach The Hague after the severe earthquake in Huizinge in 2012. According to the then minister Maxime Verhagen (Economic Affairs, CDA) this is ‘incomprehensible’ in retrospect.

The hearings by the parliamentary committee of inquiry investigating gas extraction over the past few days produced a unanimous picture: the fact that gas extraction also presented dangers was recognized too late. Even when the heaviest earthquake ever hit the Groningen village of Huizinge in August 2012, hardly anyone woke up. Warnings from the State Supervision of Mines (SodM) that the quakes could become more dangerous than expected and that it would be better to pump less gas were dismissed for a long time.

Verhagen, as minister responsible for gas extraction during the first Rutte cabinet from 2010 to 2012, only heard the news about the earthquake in Huizinge a day later. He inquired with his ministry whether the claims settlement was going well. After officials said everything was going according to the rules, that was it for him. The minister also did not visit the victims who had suffered a lot of damage. ,,While I still went to Delfzijl that month. I don’t understand at all that I haven’t visited the people.”

The Huizinge quake had a magnitude of 3.6 on the Richter scale. This was within the margins that were taken into account. Verhagen: ,,But that does not mean that the impact of those quakes on the residents of Groningen has not been taken into account.” The House of Representatives at the time also did not act on it, he told the committee.

Earlier this week, then-inspector-general Jan de Jong of the SodM said that new calculations were made immediately after Huizinge about the danger of the quakes. This showed that in the future these could become much more powerful than thought, the damage would be much greater and there was a relationship with the amount of gas that was drilled. A first warning about this did not reach the then minister, but, according to Verhagen, it remained in the official organization. The KNMI was asked by the SodM to make new calculations, but they had no time for this. The NAM (which pumps the gas in Groningen) indicated that pumping up less gas would not affect the quakes. De Jonge: ,,They found us difficult.”

Later that year, De Jong did have a conversation with Verhagen’s successor Henk Kamp, the new minister. De Jong insisted on phasing out the extraction. Kamp said he was confused because the findings of the SodM were not consistent with reports from the KNMI and NAM, among others. That is why Kamp ordered new studies. In the meantime, it was decided in 2013 to increase gas extraction.

In 2014, too, more was pumped up than advised by SSM. Former top official Jos de Groot of the Ministry of Economic Affairs stated in an interrogation that this was because the cabinet needed the proceeds from gas extraction. In 2014, the Netherlands struggled with the euro crisis and the aftermath of the credit crisis.

At the end of his interrogation, Verhagen called on the committee to come up with a recommendation on how to deal with a clash of public interests. “Safety is a public interest, but also heating the houses and the public treasury. I can not get out.”

Watch our videos about gas extraction in Groningen here: