The share of a Saudi company achieves fantastic gains by 823%.. it has surpassed cryptocurrencies 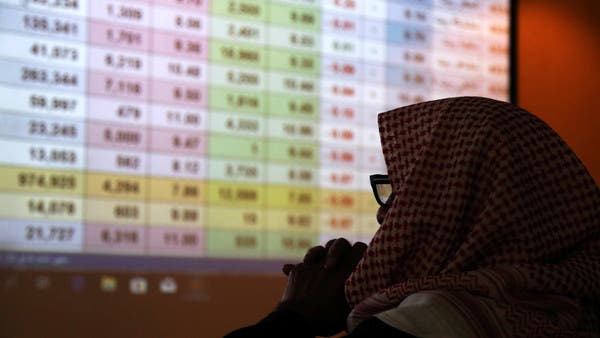 With the end of the last trading session on the Saudi Stock Exchange for the year 2021, the Natural Gas Distribution Company ranked first in terms of return on investment, after its shares achieved an imaginary rise that competes strongly with the craziest cryptocurrencies.

The company started trading in the market directly without offering it on September 22nd, at an indicative price of 13 riyals per share in the Nomu market.

At the time, Tadawul set daily price fluctuation limits +/-30% with the application of fixed limits of price fluctuation at +/-10%, but the stock started to achieve daily rises and jumps immediately after the start of trading.

It rose by more than 100% in less than a week, and this rise continued until the stock recorded its highest value at 200 riyals per share on October 13, but it has since declined to close at a price level of 120 riyals, achieving an increase of 823%, according to calculations Al Arabiya.net.

The Saudi Stock Exchange witnessed a historic number of companies’ offerings during 2021, exceeding 25 companies, which is the trend that is expected to continue during 2022, in light of the announced plans of many companies to offer.