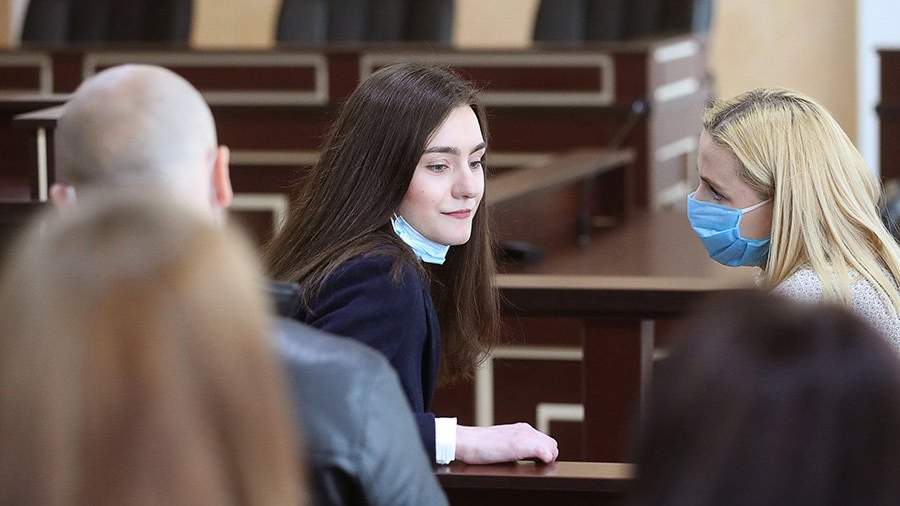 A request for the transfer of the Russian woman Sophia Sapega, convicted in Belarus, to serve the rest of the sentence in the Russian Federation will be submitted in the near future. This was announced on Tuesday, January 10, by lawyer Anton Gashinsky.

“We will ask that her [Сапегу] sent to serve his sentence in the Russian Federation. In this case, she will be able to turn to the President of Russia [Владимиру Путину] with a request to release her from serving the rest of the sentence, ”he told TASS, emphasizing that this would be done in the near future.

As the lawyer explained, Sapieha or her relatives can submit a request, however, in order to launch such a procedure, it is first necessary to obtain the consent of the Belarusian side.

Gashinsky expressed hope that the Russian woman would be sent home.

Earlier that day, Sapieha’s stepfather Sergei Dudich said that the commission on pardons under the President of Belarus Alexander Lukashenko refused to pardon the girl.

On June 3, Lukashenka announced the possibility of transferring Sapega to the Russian Federation, emphasizing that he felt sorry for her. Later, on June 16, the Russian Foreign Ministry reported that Moscow allowed her transfer to serve her sentence in Russia. As noted in the department, in the event of moving to one of the Russian penitentiary institutions after a certain period, Sapieha will be able to apply for parole.

Later, on June 27, it became known that Sapieha asked the President of Belarus Alexander Lukashenko for a pardon.

The trial of Sapieha began on March 28, 2022. She and the ex-editor of the NEXTA Telegram channel (recognized as extremist in Belarus) Roman Protasevich were detained on May 23, 2021. In the context of the protests that took place in the country after the presidential elections in August 2020, the Russian woman was charged with running the Black Book of Belarus Telegram channel (recognized as extremist in the republic), where personal data of law enforcement officers were published.