The situation on the Pakistan-China border is normal: the new army chief of staff 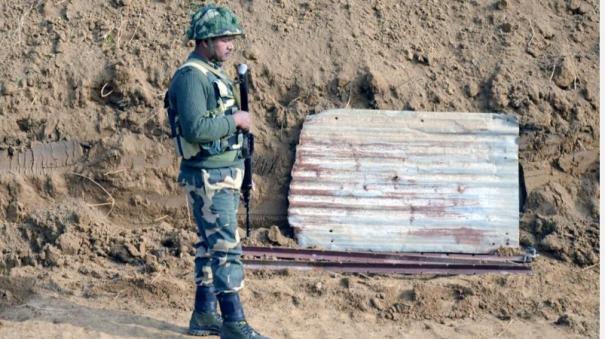 New Delhi: New Army Chief General Manoj Pandey has said that the situation in the border areas between Pakistan and China is normal.

He said in an interview yesterday: “The situation on the border between Pakistan and China is normal. We need to get involved.

For the past 2 years, the Indian Army has been assessing the series of threats along the Chinese border and shifting troop strength there. Indian soldiers are on security duty at more than one level on the Chinese border.

The situation of people living near the India-Pakistan border control area has improved. Although infiltration and violence are declining, there are no signs of a decline in extremist activity across the border. We have seen an increase in extremist activities and exercises, “said Manoj Pandey.