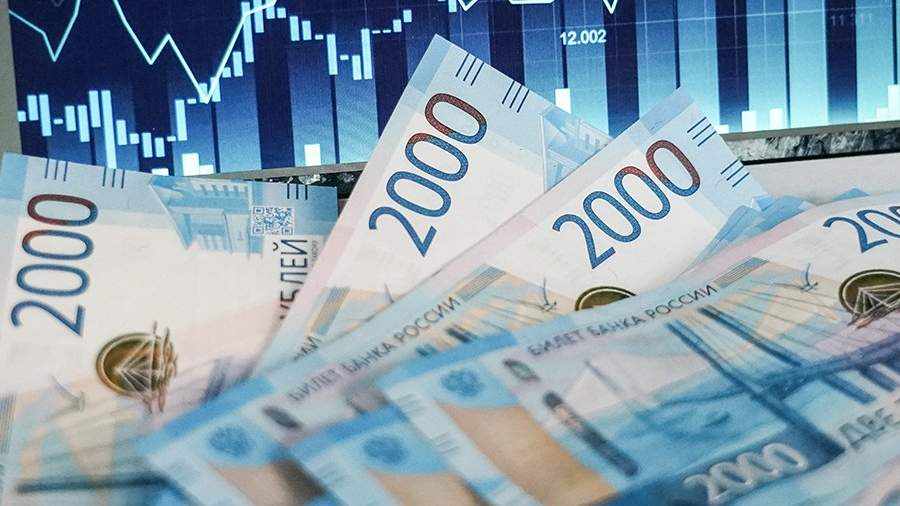 The size of the fiscal stimulus to the Russian economy this year will exceed 8 trillion rubles. This was announced on May 13 by Prime Minister Mikhail Mishustin at a meeting on the progress of budget execution this year.

He noted that federal budget spending over the past months of this year increased by almost 25% compared to the same period last year. This, according to the prime minister, is due to the increase in oil and gas revenues.

In addition, as Mishustin emphasized, it is necessary to continue “responsible budgetary policy”, because the West will try to put even more pressure on Russia and reduce the country’s income.

The main tasks of this year are the preservation of jobs, price stability and support for vulnerable categories of citizens, the Prime Minister emphasized.

A day earlier, the head of the Ministry of Economic Development, Maxim Reshetnikov, said that a stable situation on the labor market remains in Russia, it is developing according to a favorable scenario. According to Rosstat, the unemployment rate in the Russian Federation in March remained at a historic low of 4.1%.

On March 16, Russian President Vladimir Putin instructed the government and regional authorities to concentrate their efforts on raising the minimum wage and on the subsistence level of the population.

On April 13, the head of state said that the refusal of a number of Western countries from normal cooperation with Russia, as well as from part of Russian energy resources, had already hit Europe and the United States. Prices are rising everywhere, and inflation is going through the roof, according to the Russian leader, for these countries it is absolutely unprecedented. He clarified that Russia is also facing problems, but in the country this is seen as the emergence of new options and opportunities.

Later, in May, he stressed that supporting the labor market in the Russian Federation is one of the main areas of government activity in the current conditions.