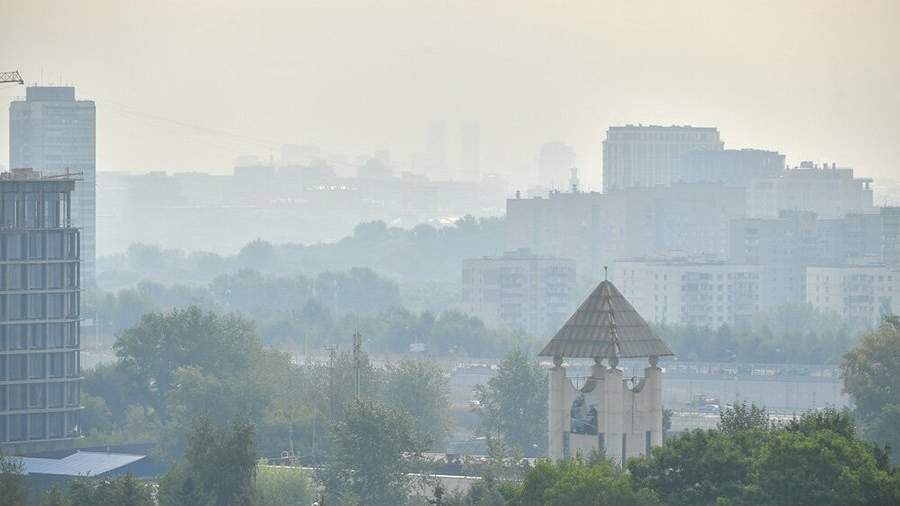 At the weekend – August 27 and 28 – smoke and the smell of burning can return to Moscow. This was announced on Wednesday, August 24, by the leading employee of the Phobos weather center, Mikhail Leus.

According to him, the south wind will continue until the end of the week, which will not allow smoke from forest fires in the Ryazan region to get into the capital region.

“In the lower layers of the atmosphere, southerly winds are starting to prevail, and today the situation is much better. This is confirmed by satellite images, which show how the smoke leaves along the eastern borders of the Moscow region. In the next two days, that is, on Thursday and Friday, the wind will also be southerly in this part of our country, so the likelihood that smoke from fires will come to the capital on these two days is small, ”Leus told RIA Novosti.

However, then the wind will change its direction to the east and southeast. If by that time the situation with the fires does not change, then the smoke from them will return to Moscow again.

On the same day, August 24, Georgy Filimonov, Deputy Chairman of the Government of the Moscow Region, said that the regional authorities were keeping the situation with fires in the Ryazan Region under control. According to him, at the moment there is no threat of fire crossing into the territory of the Moscow region.

Earlier in the day, the head of the Russian Ministry of Emergency Situations, Alexander Kurenkov, said that there were not enough tracked vehicles to extinguish fires in the Ryazan region. Kurenkov said that heavy engineering equipment from the rescue centers of the Russian Emergencies Ministry was transferred to the region.

On August 24, Russian President Vladimir Putin called the situation with fires in the Ryazan region difficult. He stated that because of the strong wind, fires continue to spread and their centers in several areas are located in a five-kilometer zone from settlements. The head of state instructed to take all necessary measures to eliminate fires and minimize damage.

On the eve of the acting governor of the Ryazan region Pavel Malkov said that the spread of natural fires to the south and west in the region had almost stopped, on August 24 it was planned to interrupt the spread to the north. According to him, the fire moved towards Golovanovo, Yuvino and Olgino, for the protection of which mineralized strips are being laid.

The first forest fire in the Ryazan region began on August 7, the second – the next day, later the fires grew and became spontaneous.