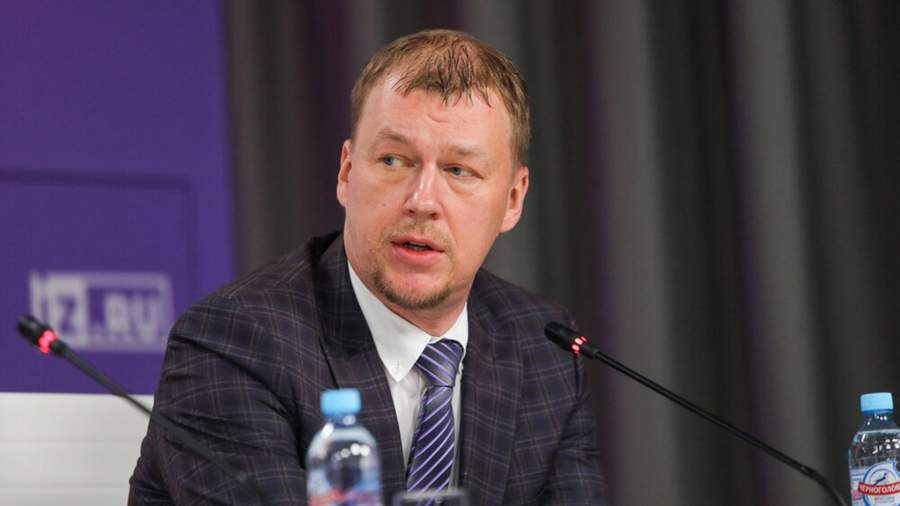 The representative of the interests of the son of the deceased in an accident with Mikhail Efremov, Sergei Avertsev, told Izvestia on January 24 about his position on the actor’s request to mitigate his punishment.

“The position of Vitaly (the son of Sergei Zakharov, who died in the accident. – Ed.) in this matter is exactly such that this petition must be refused, because the punishment serves to ensure that the convict realizes what he has done and changes his behavior pattern. To date, it can be stated that the model of behavior [Ефремова] doesn’t change at all. He is still trying by hook or by crook to reduce his responsibility for what he has done,” he said.

Avertsev also noted that with such petitions, the opinion of the injured party is taken into account. Especially if the injured party has declared its desire to take part in all matters in the case, including the change of punishment of the convict.

“Vitaly wants to take part in all matters,” his representative said.

He also added that even during the hearing, the court ruled that all petitions, including the change of punishment, should be notified to the injured party, but for some reason this did not happen.

“Why this court decision is not being implemented, we will investigate. <...> I’m going to get acquainted with all the documents, send a response to them, send a request to the head of the colony and to the court about why he didn’t notify us about this. And depending on the answers, we will continue to act,” Avertsev said.

Earlier on Tuesday, Tatyana Zakharova, the wife of the brother of the deceased in the accident, expressed her position on Efremov’s petition in an interview with Izvestia. In her opinion, the actor managed to learn a lesson for himself for the already served part of the term and drew the appropriate conclusions. She also noted that monetary compensation was fully paid to the family of the deceased.

The fact that Efremov, sentenced to 7.5 years, asked to replace the punishment with forced labor became known the day before. The corresponding petition has already been submitted to the court, the date of consideration has not yet been set.

In 2021, Efremov’s lawyers Roman Filippov and Pyotr Kharkhorin already asked to mitigate the punishment of the client, indicating that the verdict did not fully take into account the circumstances extenuating the actor’s guilt. So, the lawyers recalled that the convict actively participated in public life, was engaged in charity work, and also compensated the victims.

The complaint also stated that Efremov had developed a mental disorder and was suffering from an alcohol dependence syndrome. In addition, many relatives remained dependent on him. However, on September 15 of the same year, the second court of cassation rejected the actor’s complaint.

The accident involving Efremov occurred on June 8, 2020 on Smolenskaya Square in Moscow. His SUV flew into oncoming traffic, where he collided with a Lada van. The driver of the van Sergey Zakharov died. The actor was under the influence of alcohol at the time of the accident, and traces of narcotic substances were also found in his body. He received 7.5 years in prison.