The start of the implementation of the second phase of Saudization of jobs in this sector in Saudi Arabia.. tomorrow 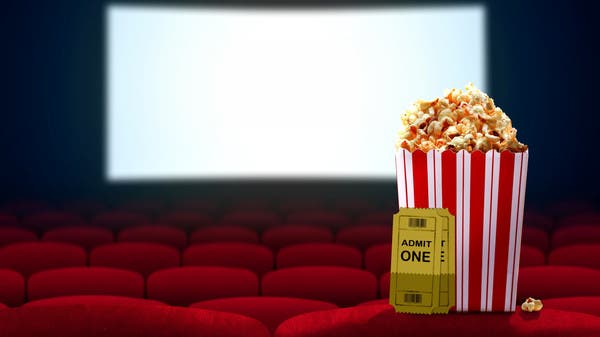 Tomorrow, Thursday, the Saudi Ministry of Human Resources and Social Development will start implementing the second phase of the localization of cinemas and cinemas.

In the first phase, an exception was granted for some technical professions (cine projector operator, audio device operator, cinematographer, all technical professions) and support professions (chief chef, assistant chef, general chef, assistant chef, food attendant, and restaurant worker) on The number of excluded expatriate workers shall not exceed 15% of the total employees in the establishment.

It is noteworthy that the first phase of the ministerial decision obligating the localization of professions in the cinema sector entered into force on Safar 24, 1443 AH, corresponding to October 2, 2021.

Stages of localization of the cinema sector

These decisions stem from the ministry’s keenness to provide new stimulating and productive job opportunities for male and female citizens in various regions of the Kingdom, and to raise the level of their participation in the labor market in accordance with the objectives of the Kingdom’s Vision 2030.