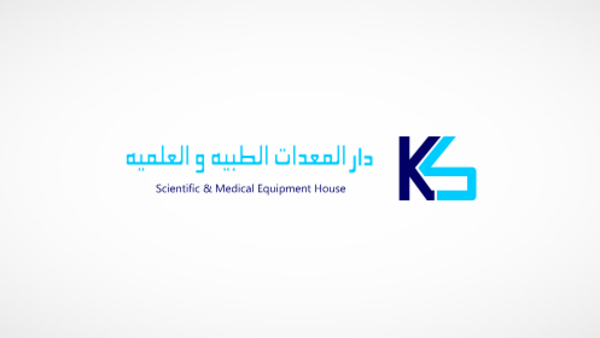 Medical and Scientific Equipment House revealed the prospectus for offering 6 million shares in the Saudi market, representing 30% of its capital of 200 million riyals.

The final allotment of the offering shares will be announced on February 8th.

The Medical and Scientific Equipment House was established with a capital of 20 million Saudi riyals in the year 1979. Then the institution was transformed into a limited liability company in the year 2000 with the same capital value.

The company’s capital was increased to 21 million riyals in 2003, and then turned into a closed joint stock company in 2015.