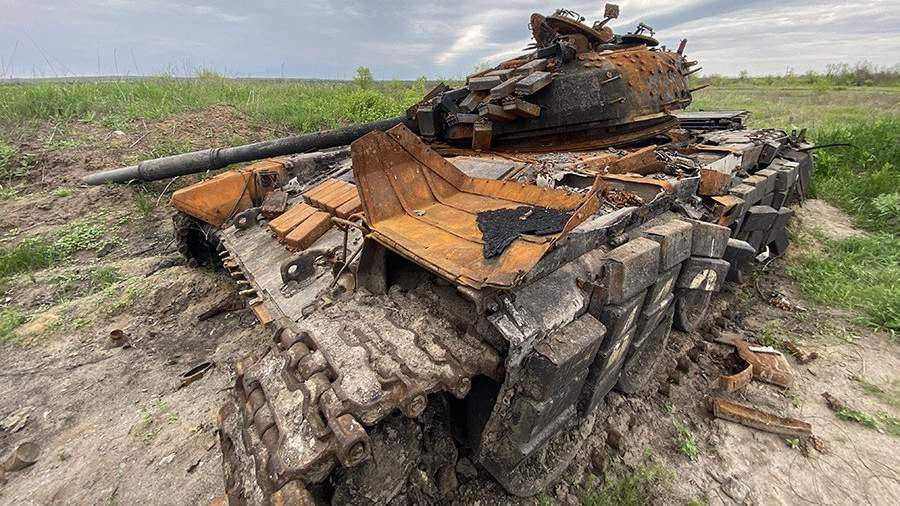 The combat potential of the Ukrainian army has been destroyed, and the forces of the collective West are confronting Russian servicemen. This was stated on August 17 by State Duma deputy from the Crimean region Mikhail Sheremet.

“The combat potential and reserves of the Ukrainian army have been destroyed, today our armed forces are opposed by the collective West,” RIA Novosti quotes him as saying.

The MP pointed to a large number of mercenaries in the Armed Forces of Ukraine from Britain and Poland. He also drew attention to the constant supply of Western weapons to Kyiv.

The collective West, led by the United States, seeks to preserve the conditions of a unipolar world in order to dictate its own terms, Sheremet emphasized.

Earlier, on August 15, retired US military lieutenant colonel Daniel Davis announced the inevitability of the defeat of Ukraine. He noted that the attempt by the American side to stop Russia with sanctions failed.

On the same day, it became known that the Parliament of Ukraine adopted a law allowing the seizure of property of Ukrainians necessary for the operation of the military-industrial complex. In this case, the withdrawal will take place after the consent of the regional military administration.

On August 13, reserve colonel and military observer Gennady Alekhin told Izvestia that chaos reigned in the ranks of the Armed Forces of Ukraine. Military personnel are not paid and face a shortage of weapons, even with the full support of the West, due to the banal theft that thrives in the ranks of the Ukrainian command.

Russia continues a special operation to protect the Donbass, the beginning of which Russian President Vladimir Putin announced on February 24. The key goals of the Russian military are the denazification and demilitarization of the Kyiv regime. This is necessary to ensure the security of the Russian state and people, the Kremlin said.